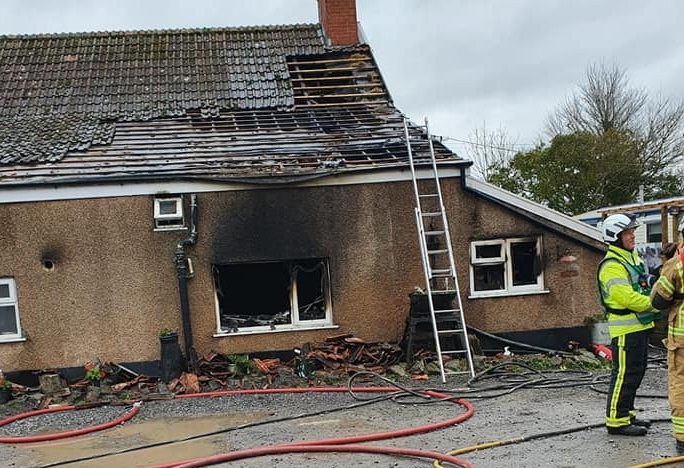 The public has raised over £12,000 for a Somerset farming family whose farm house and milk store were badly damaged in a major blaze.

Emergency services were called to a fire at Brent House Farm in Edingworth, Weston-Super-Mare on Saturday (3 October).

Fire engines from Burnham On Sea, Bridgwater, Weston-Super-Mare and Cheddar were mobilised to the incident.

Devon and Somerset Fire & Rescue Service said the property had been '100% damaged by smoke and 50% damaged by fire'.

A GoFundMe page was launched on Sunday (4 October) looking to help the family with financial costs following the blaze. 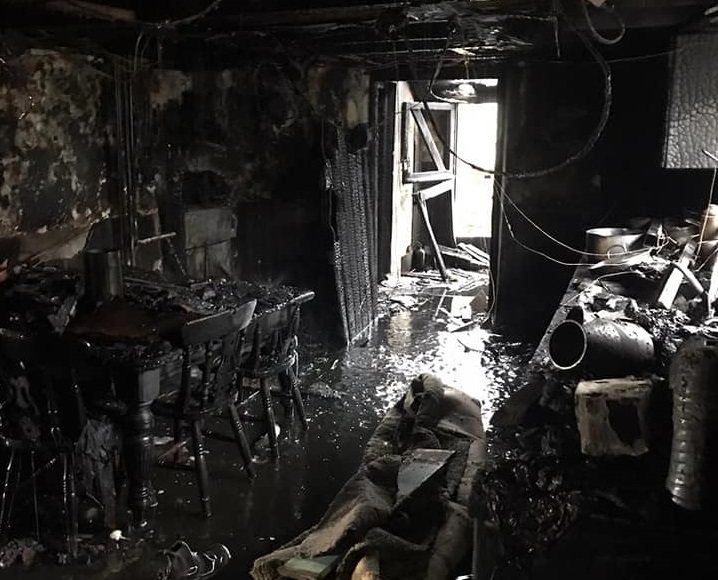 As of Monday morning, over three hundred donors have raised more than £12,000.

Organiser Lenka Mayo said: “Following the fire at their farm house, let’s show our support as these kind-hearted people looked after us during the lockdown and made sure we always had fresh milk and local produce.

"It would be nice to see Liz, Steve, Sarah and Sam back on their feet as soon as they can.“

In a video message posted on social media, the farm said the amount of donations they had received was 'overwhelming'.

The family business reassured the public that their milk vending machine was still open despite the incident.