Over £2m-worth of classic machinery sold at record-breaking sale 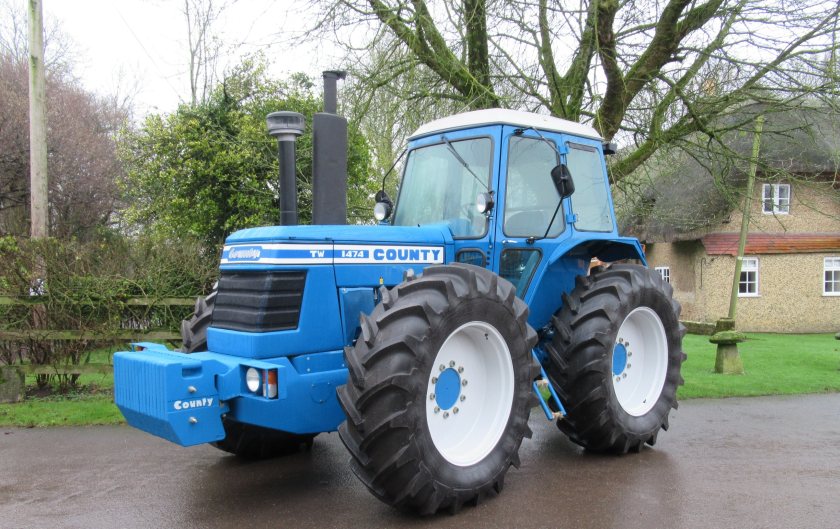 Over £2 million-worth of classic machinery and collectors’ items were sold at a record-breaking vintage sale in Cambridgeshire.

The first Cheffins collective vintage sale of the year grossed over £2m as record prices were paid for classic and vintage machinery and collectors’ items.

Taking place on 22 and 23 April at Sutton, near Ely, the sale saw over 2,800 lots go under the hammer and buyers in attendance from the UK and Europe.

Having been fully restored, the tractor saw significant presale interest and now holds the record for the most expensive modern classic tractor sold to date. 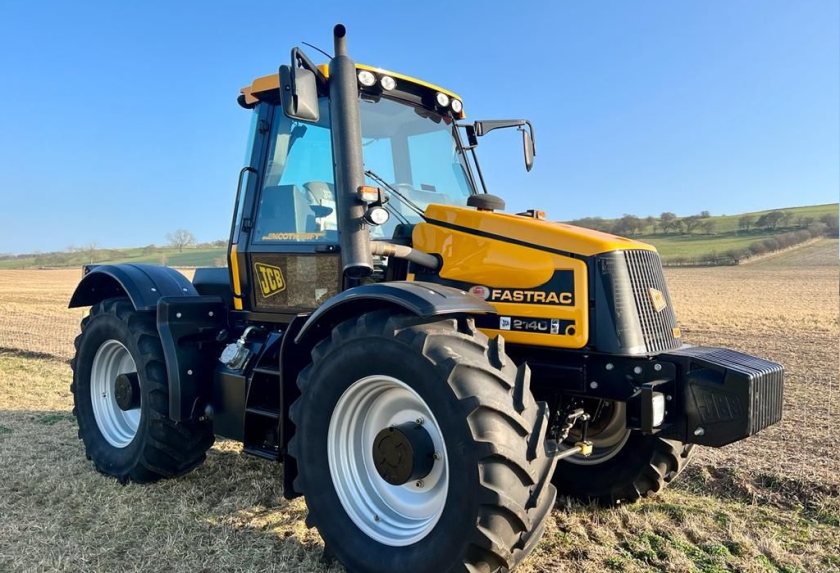 Another noteworthy lot was a 1956 Fowler VF Crawler, which was found in original condition having been used on the Landwade Hall Estate, near Newmarket, since new.

Oliver Godfrey, head of the machinery at Cheffins said: “We knew the April sale was going to be a record breaker, with a strong catalogue of varied items, however, to sell over £2m-worth is bonkers.

"The market is alive and well, in fact it is thriving, as collectors still have cash in the bank which they want to invest in something tangible.

"Collectors are becoming younger, so the focus in the market is really on tractors and machinery from the 1970s, 1980s and 1990s as they look to buy up a part of their youth."