Over 400 dairy farmers quit industry in space of one year 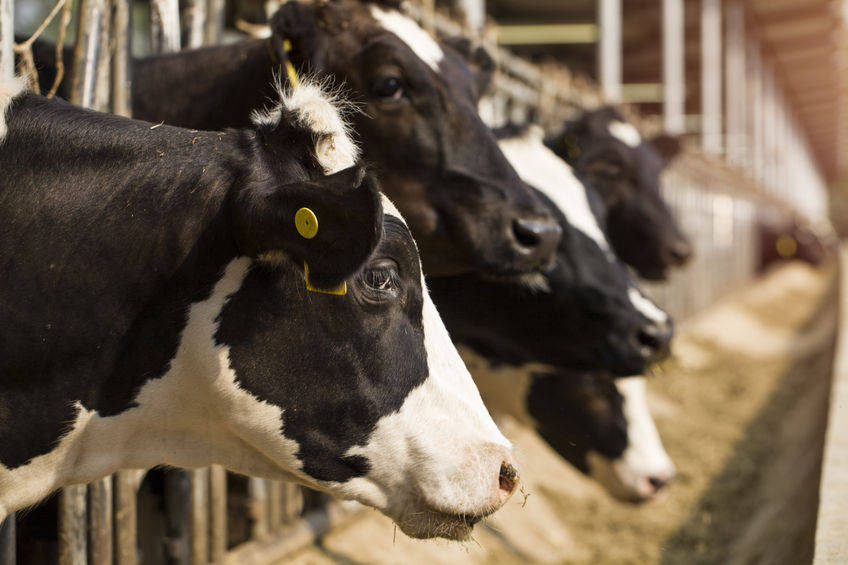 Over four hundred dairy farmers across Britain left the industry compared to this time last year, according to an AHDB survey.

The most recent survey of major milk buyers suggests that in October there were an estimated 8,310 dairy producers in GB.

The latest numbers suggests that the average volume per farm in Britian has now risen above 1.5 million litres per year.

Chris Gooderham, AHDB Dairy head of market specialists, said getting a true picture of the number of dairy producers was often difficult due to the different reporting methods used.

"The Food Standards Agency (FSA) is often used to track producer numbers across England and Wales, based on the number of farmers registered to produce milk.

"However, the FSA database will be updated quickly when a new farmer starts up production, but not necessarily when a farmer exits," he said.

Deregistering is voluntary, and therefore unlikely to be top of the 'to do list' for a farmer leaving the industry, Mr Gooderham added.

Defra carry out a survey on the number of dairy holdings, which includes all farms with a dairy cow over 2 years old with offspring.

The latest data, for 2018, showed there were 19,272 dairy holdings in the UK - a much larger number than AHDB's estimate, even after taking into consideration the difference between UK and GB.

"However, nearly 33% of these holdings had fewer than 10 cows, meaning they are unlikely to be commercial dairy farms," Mr Gooderham noted.