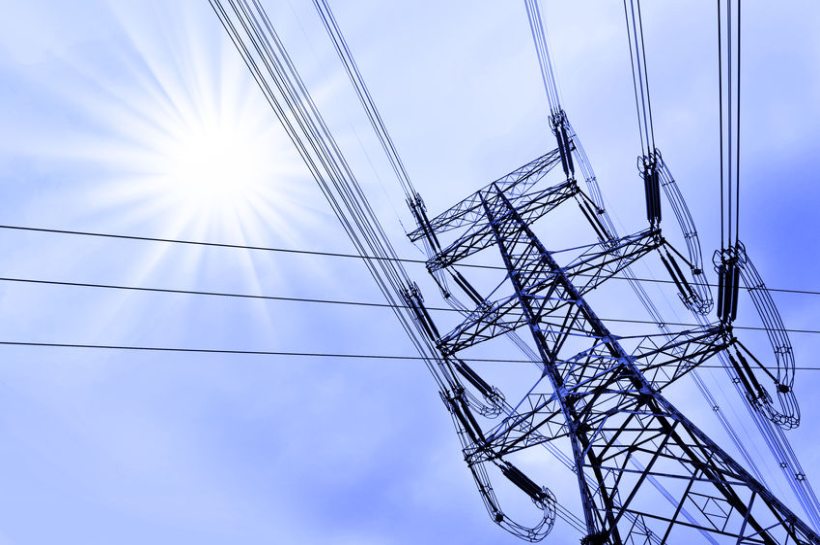 Over 800 homes in Worcestershire suffered power cuts following the incident

A tractor which accidentally collided with an electricity pole subsequently caused power cuts to over 800 houses in the Worcester area.

The collision caused power cuts to around 848 addresses in the area, according to Western Power Distribution, particularly in St John’s and Hallow.

The driver of the tractor was not injured in the collision, Hereford and Worcester Fire and Rescue Service said.

A fire service spokesperson said at the time of the incident: “A tractor has collided with an electricity pole.

"We are in attendance with three crews and we are working with Western Power Distribution to isolate the electricity so the uninjured driver can exit the vehicle.”

According to Northern Powergrid, every year people are killed and injured when their vehicle or equipment comes into contact, or gets too close, to power lines.

The company said it was essential that agricultural workers were aware of the dangers and take preventive action.