Over a third of farmers 'probably depressed', survey says 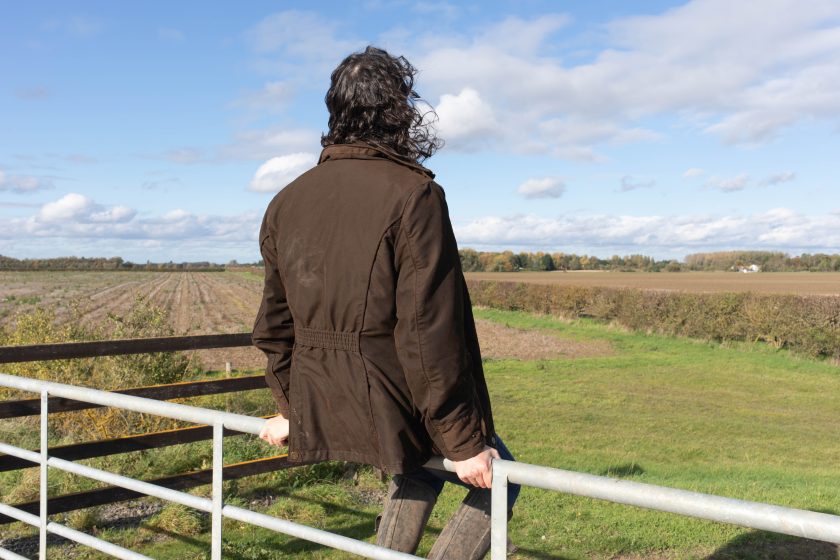 Over a third of the farming community have been classed as 'probably or possibly depressed', according to a survey of more than 15,000 farmers and farm workers.

RABI’s Big Farming Survey results, released on Thursday (14 October), have put a spotlight on the state of farmers' mental health during these unprecedented times.

It shows that over one third (36%) of the farming community in England and Wales are 'probably or possibly depressed'.

And over half of women in the sector (58%) say they experience mild, moderate or severe anxiety.

The rural charity's survey, launched in January this year, is the largest wellbeing survey of its kind ever to launch in England and Wales.

The survey aims to identify how complex challenges within the farming sector are impacting people’s physical and mental wellbeing, as well as businesses.

It seeks to identify the specific challenges that a generation of farming people face, as well as highlighting how these impact daily life.

The survey found that the most common sources of stress recorded were: regulation, compliance and inspection, Covid-19, unpredictable weather and loss of subsides.

Over half (52%) of respondents said they experience pain and discomfort, and one in four reported mobility problems.

And over one-fifth of farmer respondents (21%) said they have problems in undertaking usual on-farm tasks due to health issues.

On a positive note, a majority (59%) of respondents believe their business is viable over the next five years.

The charity's corporate partnership manager, Suzy Deeley highlighted some of the positive outtakes within the data.

"We owe it to every farming person to use this evidence to take action to improve farmer wellbeing,” she explained.

“We believe that farming people and the sector more widely must collaborate to develop solutions to the issues identified.

“This survey of a generation has revealed that despite the many challenges facing our community, farming people continue to be incredibly resilient and this is something we should focus on."

In response to the Big Farming Survey research, RABI says it will soon be launching pilots of three new support schemes for farmers.

Commenting on the research, Matt Lobley, Professor of Rural Resource Management at the University of Exeter and research lead, called on the industry to build on the findings.

“The Big Farming Survey has delivered an unprecedented evidence base that has given far greater insight into the realities of life on farm,” he said.

"Our recommendations are very much aligned to how RABI is evolving its services during this period of agricultural transition."