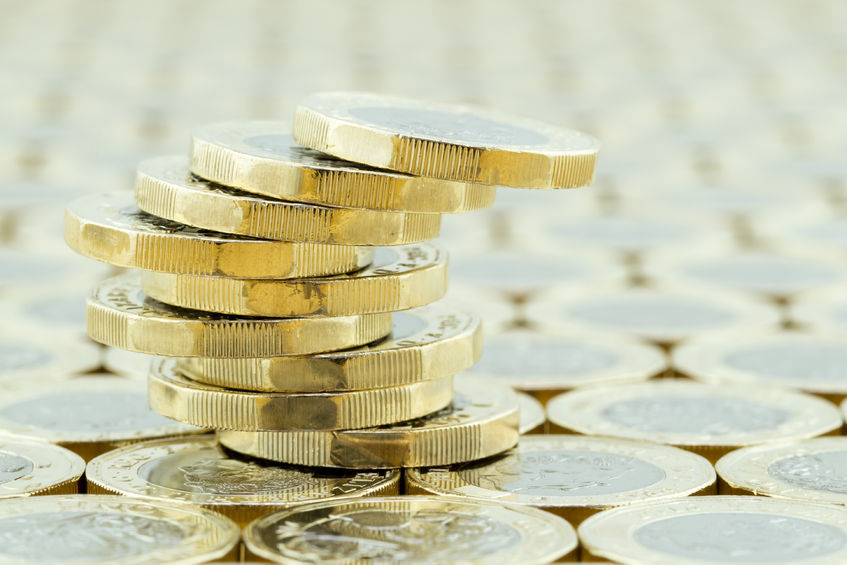 Farmers and land managers have received full payments for their work under agri-environment schemes, it has been confirmed today.

Last month, the government announced that eligible CS and ES customers with unpaid annual revenue claims, some dating back to 2015, would receive a payment for the amount they are owed by the end of July.

The NFU said thousands of farming families have had to resort to overdrafts and loans because the government had 'not fulfilled its side of the contract'.

But now around 15,000 eligible farmers and land managers have now been paid a total of £148 million for the work they do for the environment.

RPA Chief Executive Paul Caldwell said: “We are continuing to make improvements to the processing of applications, agreements and claims, and are determined to build confidence in these schemes ahead of the Environmental Land Management scheme being rolled out.

“I would like to thank everyone for their continued efforts on driving up the performance of these schemes.”

If any adjustments need to be made to their final revenue payment, once processing work has been completed, the RPA will write to those customers informing them of what action will need to be taken.