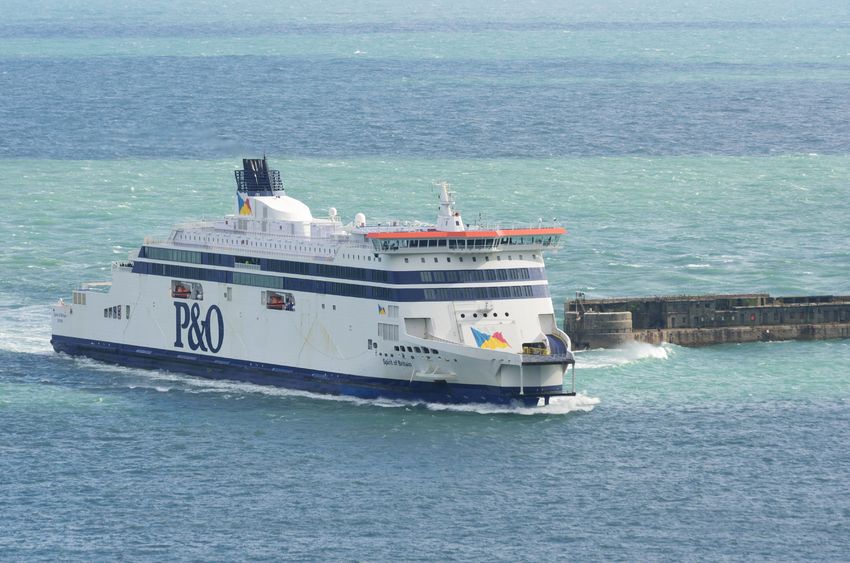 P&O Ferries has announced its support for the British farming industry by sourcing every ingredient from the UK for its new on-the-go menu.

The ferry company has launched its a new 'grab and go' menu across its ships on the English Channel and North Sea, in which every single ingredient will be sourced in Britain.

According to P&O, the new initiative is designed to put "fresh, high quality British seasonal food at the heart of the customer experience."

"This new and quintessentially British menu will enable our customers to eat high quality fresh food quickly and easily at the beginning and end of their trip abroad," Ms Rosier said.

"We have partnered with the Soho Sandwich Company to create a menu on which all of the meat is British-sourced and accredited by Red Tractor, all the eggs are free range and British Lion-accredited and all the cheese is from Barbers Farmhouse, which has been making cheese since 1833 and uses dairy cows which graze in Somerset and Dorset."

P&O isn't the first travel company to commit to British. Last year, Singapore Airlines announced a commitment to support local farmers in the countries it serves by bringing a farm-to-table concept to the skies.

The South-East Asian airliner, which currently flies in and out of London and Manchester, will support British farmers with its new initiative.

Under the initiative, the “From Farm to Plane” concept will be introduced to promote environmental sustainability and support local farmers’ communities.