Papa John's and Pizza Hut go cage-free in the UK 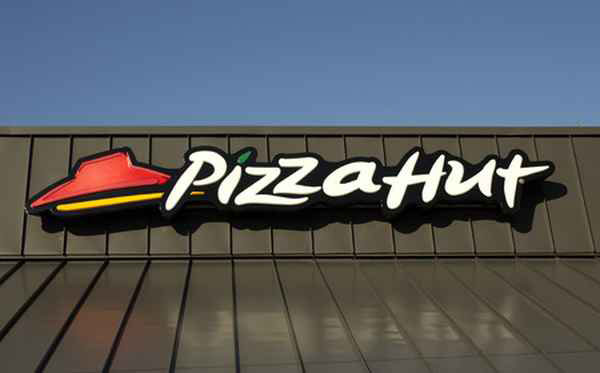 Papa John's and Pizza Hut have recently announced to the public cage-free policies for their egg supply chains in the UK.

Papa John’s produced a timeline to eliminate cages from its egg supply in the UK by the end of 2019.

After similar talks, Pizza Hut announced cage-free policies for its restaurants in the UK and Ireland.

A schoolgirl petitioned Tesco and Morrisons to stop the sale of caged hen eggs last year.

The NFU has previously said that retailers who are stopping the sale of caged-eggs must give their egg suppliers 'more clarity on timelines' and tell producers which system will replace the current one.

The UK is one of the EU's highest consumers of eggs.

Around 40% of UK's laying hens are still reared in cages.

For the whole of the EU, the figure jumps to 60%, indicating there are over 200 million laying hens reared in caged per year in the EU.