Parliamentary inquiry to look into future of British dairy exports 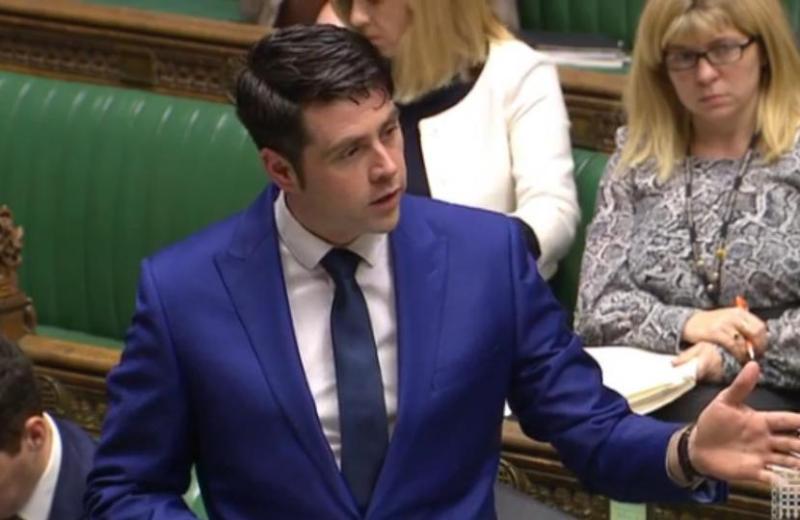 An inquiry has been launched by the All-Party Parliamentary Group on Dairy to look at the future of British dairy exports.

The group, headed by Conservative MP Scott Mann, will hear from a range of industry speakers later this month.

Speakers will include representatives from Defra and AHDB, who will outline current export data and take a look at what future export strategy could look like post-Brexit.

Commenting on the inquiry launch, Mr Mann said: “I’m delighted to launch this inquiry on behalf of the Dairy APPG and understand the framework within which British dairy exports can thrive. These are exciting times but I want to know what practical and realistic help the Government can provide to help the industry post-Brexit.”

The Dairy All-Party Parliamentary Group is a cross-party group of MPs and Peers which aims to provide a forum for parliamentarians to discuss issues of interest for the dairy industry.

All-Party Groups are informal, cross-party, interest groups that have no official status within Parliament and are not accorded any powers or funding by it.

In the coming year the Dairy APPG will also look at sustainability and the dairy sector, as well as look at innovations in milk packaging.

Scott Mann was elected new chair of the Dairy All-Party Parliamentary Group at the Annual General Meeting on the 21st of February.

The group says written contributions to the inquiry are welcome, and should be forwarded to the APPG secretariat at appgdairy@gmail.com.