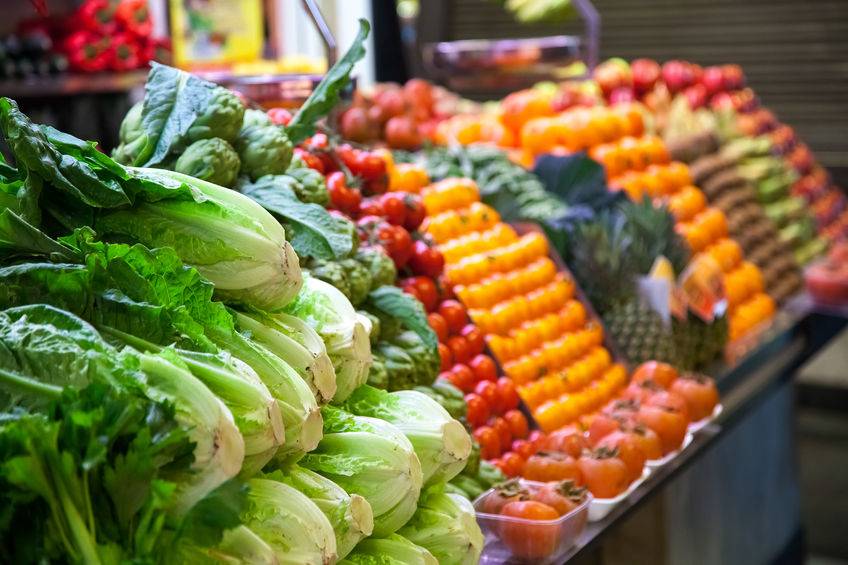 A petition which calls on the government to introduce agriculture as a compulsory subject up to year 9 and an option for GCSE has been launched.

The petition was launched this week, and needs 10,000 votes for a government response and 100,000 to trigger a debate in parliament.

It says: “Agriculture on a whole is an extremely important industry, it is used by everyone across the country, across the globe and it's not just for food.

“Hopefully, teaching children and young adults correct and factual information will help support UK and worldwide farmers and the industry in the future.”

The petition highlights how the UK is seeing a rise in 'false and skewed information' used to attack food and farming.

Numerous organisations, industry figureheads and even celebrities have called for the re-introduction of an agriculture or related subject.

Adam Henson, one of Britain’s best-known farmers, has called for it to be brought back, saying: “You can get a GCSE in religious studies and business, so why not in agriculture?”

Henson said he hoped to “do for farms what Rick Stein has done for fish”, and make agriculture a permanent subject on the school curriculum.

The British public overwhelmingly back such a proposal, with most people believing that young people need to learn more about the origins of their food.

Recent figures by UCAS even shows agriculture at degree level is starting to gain popularity. Higher education courses in the agriculture, horticulture and animal care sector rose by 117 per cent in 2017.

The Countryside Alliance is also amongst those who have called for the introduction of a GCSE in agriculture and for 'great collaboration' to make land-based subjects available.

Even politicians have admitted it would be a worthwhile move. Conservative MP for York Outer, Julian Sturdy, said teenagers around the country should be offered a GCSE in agriculture to help Britain gain a more productive workforce.

According to the MP, who is an ex-farmer, the course could help create a 'better skilled and more productive workforce' for Britain.