Pig breeding firms 'may be forced to leave UK' after Brexit 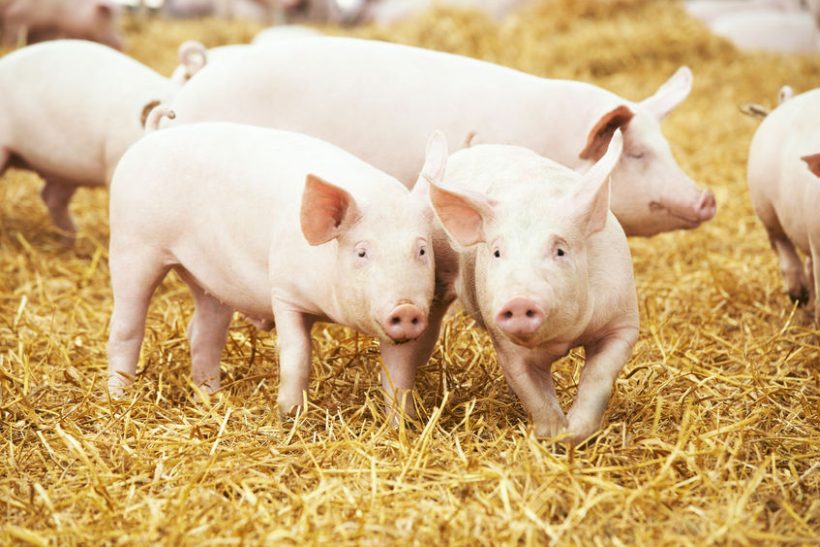 Pig breeding companies could be forced to leave UK and relocate to more accessible countries after the Brexit transition period ends, the sector has warned.

Concerns have been raised about the ability of the UK pig sector to export live breeding pigs after the transition period ends at the start of 2021.

According to the National Pig Association (NPA), exports of breeding stock could be affected even if the UK struck a trade deal with the EU.

As things stand, after 1 January, any live animal exported to the EU will have to pass through a Border Control Post (BCP) on entering the EU to enable the correct veterinary checks to be made.

At present, there are no registered BCPs at ports in France, the Netherlands or Belgium – the nearest is Spain.

The NPA explained that most UK breeding animals are exported from Dover to Calais as this is the shortest route.

So far this year, over 10,000 breeding pigs have been exported through this route, something the group called 'very important' and 'vital for the future of the UK herd'.

If the French ports do not register as a BCP for live animals, the trade would effectively cease as there are few alternative options, NPA chief executive Zoe Davies explained.

“I remain incredibly concerned about the future of live breeding pig exports if we don’t have a deal in place,“ she said.

“If this trade is unable to continue, breeding companies may well be forced to leave UK and relocate to more accessible countries, which would have a significant knock-on effect on the whole industry.

"Not only would we have to import more breeding stock, which could carry enhanced biosecurity threats, the imports would also cost more and herd productivity could be severely affected longer term.”

Even a deal is reached with the EU, animals may still have to go through BCPs, Ms Davies added.

The decision on whether or not to apply to become a BCP for live animals is down to the port authority itself.

The NPA said it was currently in the process of working with all other affected sectors to contact the ports individually seek a viable solution.