Pig culling starts on 'handful' of farms across country 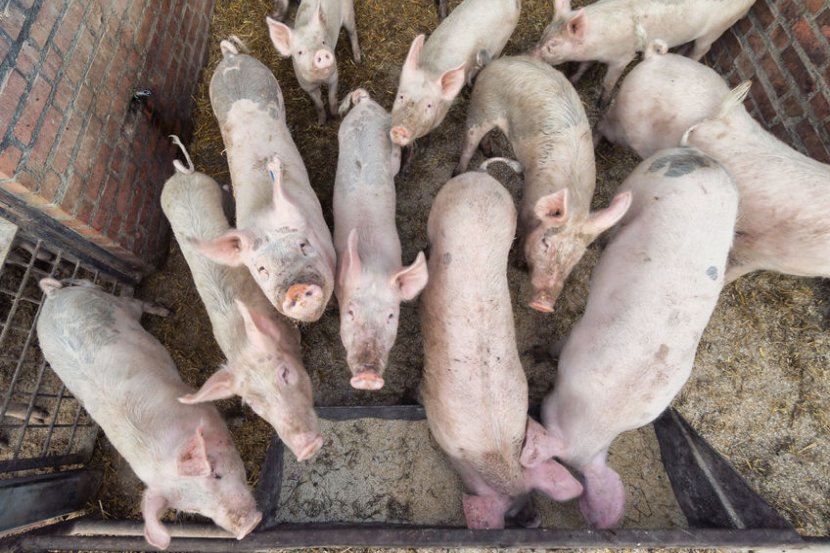 Culling has started on a 'handful' of pig farms across the country with fears this could become more widespread unless solutions to the crisis are found.

About 600 pigs have been killed on farms already, according to the National Pig Association (NPA) which fears mass culling could be the 'next stage in the process'.

NPA chief executive Zoe Davies said: "We know of a handful of farmers who have had to cull some pigs - around 600 we are aware of in total.

"As you can imagine this is hugely difficult for the farmers involved and to date none are willing to speak to the press about it."

Some farmers are choosing to use knackermen, the trade body said, as they "just can’t bear to do it themselves and don't want ask their staff to do it".

NPA chairman Rob Mutimer added: “There are now producers actively euthanising piglets - they have run out of room.

"They are tending to euthanise the younger ones and get the older ones away as they can.”

With some farmers getting pigs rolled at a rate of 25-30% per week and contingency plans exhausted, the NPA fears that this pressure will build, requiring a large-scale welfare cull.

Processors have stressed that they are operating at the maximum capacity that staff numbers allow.

In some cases, the NPA said they had taken steps to ease the backlog by putting on extra kills, albeit delivering lower returns to producers in order to keep things moving.

Despite this, Mr Mutimer said the situation was not markedly improving, and was 'much worse' in some supply chains and farms than others.

The NPA chairman stressed that things needed to improve rapidly before the next pinch point.

“Pigs are normally being brought forward now ahead of Christmas," he said, "We must see some improvement in all supply chains soon.

"Otherwise, we are going to head into the reduced kill at Christmas and people won’t be able to cope as they have already filled their contingency plans."

The NPA continues to seek help from government to help ease the backlog, in particular with the introduction of temporary visas for butchers to increase capacity in pork plants.

It is also calling for retailers to prioritise British pork over imported EU pork amid concerns retailers are turning to cheap pork currently available in large volumes in the EU.