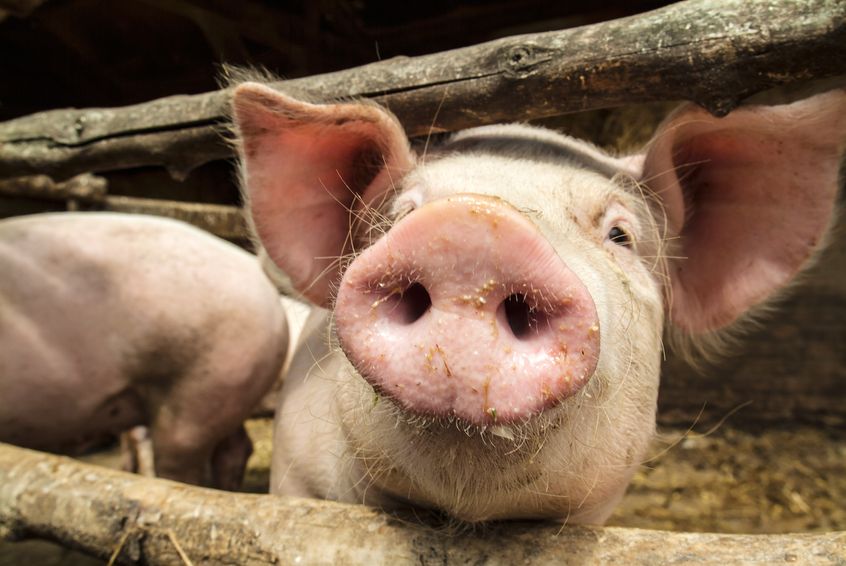 Tulip - one of the UK's largest meat processing companies - has started a consultation on closing its 'unsustainable' Bodmin site.

The Cornish meat plant had been 'operating at a significant loss for several years', the company said.

It added that the site was 'unsustainable to maintain operations under the existing business model'.

The meat processor is now starting a 45-day consultation over proposals to cease production at Bodmin, which is expected to end on December 9.

A Tulip spokesman said: “Tulip Ltd is seeking to galvanise employees, customers and suppliers to come together to agree a viable plan for the sustainable future of the site.

“However, unless we can secure a joint recovery plan with our strategic partners and employees, we cannot continue to operate while making such significant losses.”

But Tulip, which has suffered heavy losses in recent years, said the closure of the plant was not a 'foregone conclusion'.

The Unite union said the potential closure was 'another shock wave to the already battered Cornish economy’.

Regional officer Deborah Hopkins said the announcement is 'another blow' for the Bodmin community.

“Tulip used to be one of the primary employers in Bodmin and the local community will suffer greatly from these losses just before Christmas,” she said.

“The relentless loss of jobs from Tulip in recent years reflects other job losses from food and drink processing across Cornwall, primarily in the middle and east of the county, at a time when wages are stagnating.”

It follows recent confirmation that Brazil-based Pilgrim’s Pride, which has major operations worldwide, has now acquired the pork supplier.

Tulip is the UK's largest pig producer and operates 12 production facilities throughout the country.