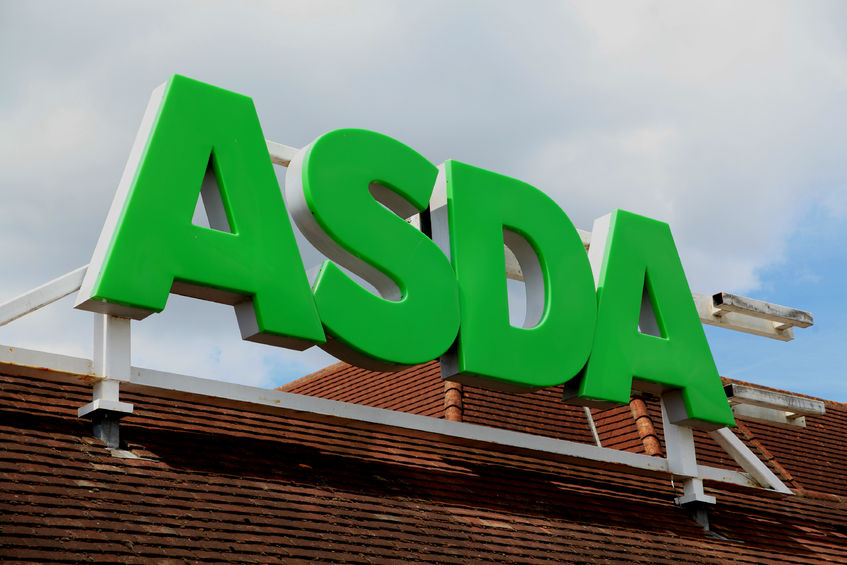 The Leeds-based retailer typically lags behind its competitors with its British pork offering.

But the latest AHDB Porkwatch survey shows the supermarket has increased the proportion of British pork and bacon on its shelves.

The November survey showed that 53% of the fresh pork on display in Asda’s stores was British, its highest figure in this category for at least two years.

It is a significant improvement on the September figure of 43% and the 40% recorded a year ago.

Asda, which is often behind other retailers when it comes to sourcing British pork products, also increased its proportion of British bacon facings to 32%, up from 29% in September, while the figure for sausage increased slightly to 85%.

Its proportion of British ham fell, however, from 30% in September to just 22%.

In contrast, the proportion of British fresh pork on display at Tesco stores fell from 66% in September to 59%, with bacon down from 43% to just 33% in the latest survey.

Overall, across the 11 retailers surveyed, the figure for fresh pork was unchanged on September at 79%, while British bacon and sausage facings were down fractionally at 48% and 85% respectively. Ham was down from 63% to 60%.

“Although looking at the price of EU pork right now which has surpassed UK prices because of ASF in China, it is not a huge surprise and there is still plenty of room for improvement when it comes to supporting British pork producers.

“As ever, we thank those retailers that continue to demonstrate strong support for high quality assured British pork products and will continue to challenge those who could do better.”