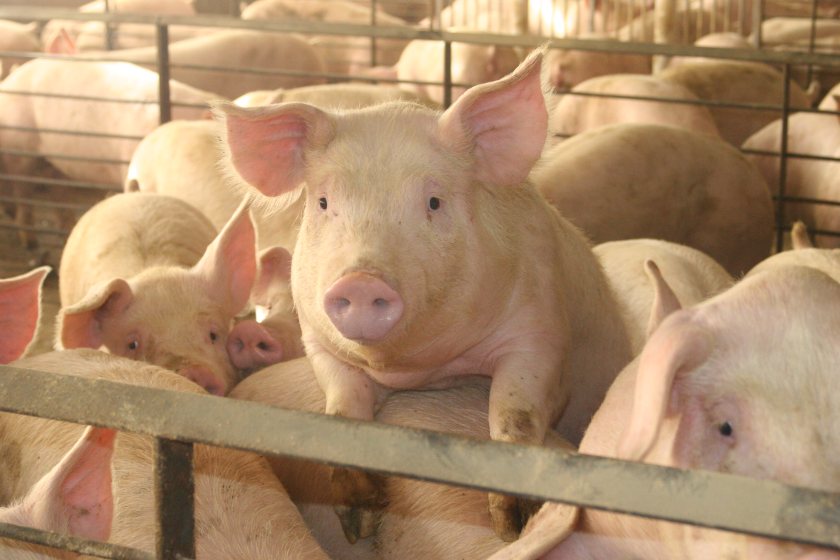 Consumers may be denied their Christmas favourites if more support is not issued, the pig sector warns

The government has been urged to extend its offer of short-term visas to butchery workers to help avert the collapse of the British pig sector.

On Sunday, Defra announced that up to 5,500 poultry workers will be able to work in the UK ahead of Christmas, delivered through the Temporary Workers route.

This followed the Department for Transport’s announcement that up to 5,000 drivers will be able to come to the UK to transport food and fuel in the run up to Christmas.

But there were no measures for the pig sector, despite repeated requests from processors and the industry for short-term visas, as a welfare cull on farms looms ever larger due to a chronic shortage of butchers in pork plants.

The backlog is now well over 100,000 pigs with some farmers having run out of space and many more at or close to the limit, the National Pig Association (NPA) has warned.

While some processors are working with the industry to reduce the backlog, preparations are being made for a welfare cull, which the NPA said was now more likely to to happen on farms.

The body's chief executive Zoe Davies said: “We desperately need those visas, even for a short period of time to help us get rid of the backlog.

"This is not just about saving Christmas, which seems to be the government’s sole focus, but about protecting pig welfare and averting an environmental disaster.

“If we don’t get the help we need, it is true that consumers will be denied their Christmas favourites, like pigs in blankets.

"But we are also facing the long-term decline of British pig production and we need the government to wake up to this now.”

With British pig producers facing financial crisis due to record costs of production, the NPA also warned of a significant contraction of UK pork production, thereby increasing the UK's reliance on EU imports.

A number of pig farmers have left the industry in recent months, with many more reducing their herd size, according to the trade body.

Supermarkets and retailers could play their part in helping alleviate the issue by prioritising British product over imported, it said.

“There is a lot the retailers can do to help ease the backlog, and we believe that they have a responsibility to do so given their commitments to British pork,” Dr Davies added.

“We urge them to prioritise British produce in processing plants rather than relying increasingly on imports, as this will get more pigs moving through the chain.

"We believe our loyal British customers would be supportive of this."