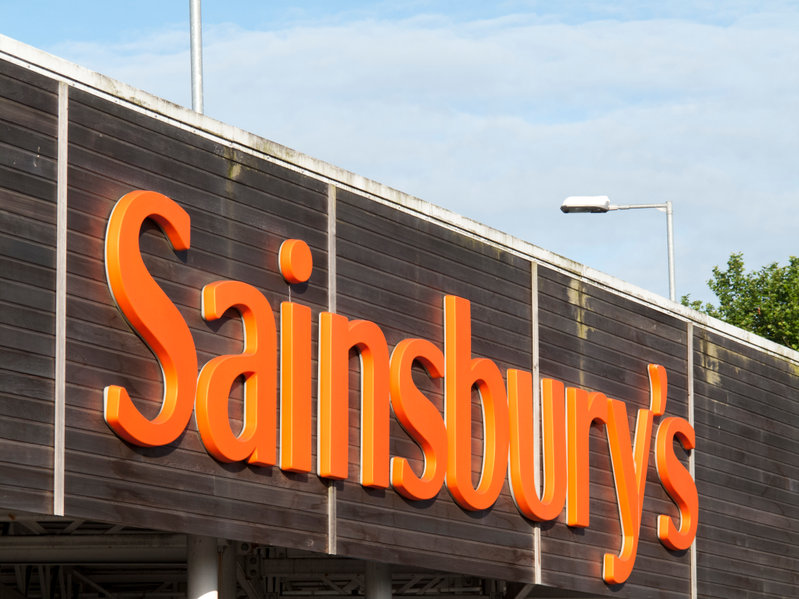 The supermarket chain has announced an additional support payment of up to £2.8m for its farmer pork development group

The National Pig Association (NPA) has welcomed new moves by Sainsbury's to support the country's beleaguered pig sector, and urges others to follow suit.

The supermarket chain has announced an additional support payment of up to £2.8m for its farmer pork development group as the pork sector continues to see unprecedented cost challenges.

The sector has already lost 43,000 sows and 10% of its production capacity due to the pig backlog crisis caused by a severe labour shortage as a result of the pandemic and Brexit.

More recently, farmers have seen feed prices surge as a result of Russia's invasion of Ukraine, with some warning the sector is now close to collapsing.

Sainsbury's said it had created a pricing mechanism, based on robust and transparent data, that has paid above market price for fresh pork since September 2020, bringing its overall investment in its pricing mechanism to £5m.

The retailer said this would give producers the opportunity to align all pigs supplied to Sainsbury’s, including those not currently part of the model, to a fixed price for the 12-week period from 13 March to 5 June.

“At Sainsbury’s we believe that through support and collaboration we can uphold flexible, transparent supply chains that are able to navigate instability,” said Gavin Hodgson, Sainsbury’s head of agriculture.

“We hope that our further investment will provide our producers with security whilst maintaining high levels of animal health and welfare as well as product quality and great value for our customers.”

She praised the efforts of Sainsbury’s and other retailers trying to get more money through to their producers, either by linking pig prices to cost of production or investing in the price via their processor.

But with average production costs well in excess of £2/kg and set to go higher further feed ingredient prices feed through, she stressed that "some retailers still need to do an awful lot more" to get producers back to and beyond break-even level.

“We understand why there is a focus in some retailers on trying to keep consumer prices down – but that must not be at the cost of the producers that supply their pork and are currently hanging on by a thread,” Ms Davies said.

“Retailers need to understand that if they lose their supply of British pork, they won’t get it back and their consumers will be missing out.”