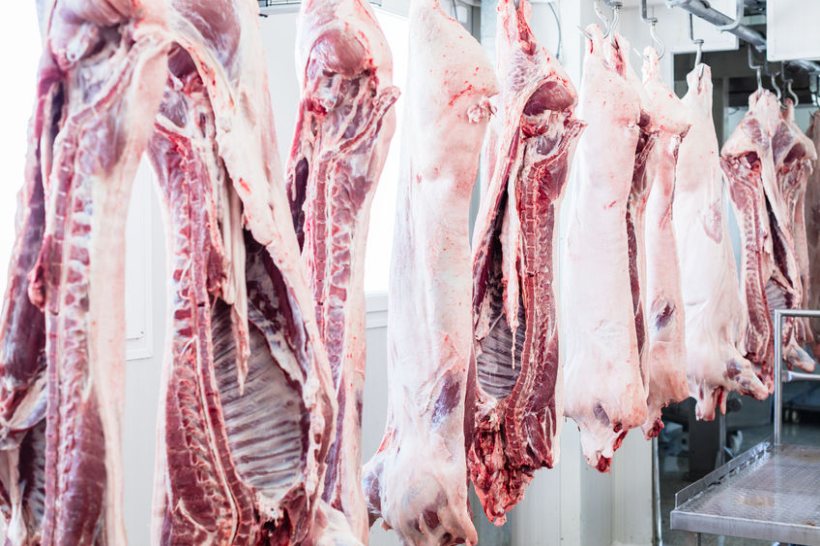 Pilgrim's Ashton-under-Lyne pork processing plant has been forced to put 100 workers on a three-day week as China's ban on exports continues to impact the sector.

The pork processor said the delay in reinstating the licence to export to the world's largest pork market had 'significantly impacted the profitability of the site in Ashton'.

The company, formally known as Tulip, added that this meant the current situation was 'financially unsustainable and could put at risk the site and its 600 employees'.

The Greater Manchester based site had been previously licensed to export products to China, but this was voluntarily suspended by the company in October due to a number of positive Covid tests at the site.

But while the Ashton site was due to have its licence reinstated, this had been withheld 'while political tensions between the UK and China have escalated', it said.

To ensure it remains commercially viable, the processor said it had no option but to reduce the number of operational hours per week within the abattoir section of the site.

The abattoir is now only operating from Monday to Wednesday – with impacted employees placed on furlough for the remaining two days per week.

A spokesperson for Pilgrim’s said: “While we do not take this action lightly, these measures are absolutely necessary in order to prevent redundancies and protect jobs.

"The delay in reinstating our export licence with China has had a significant impact on site profitability and without action the commercial viability of the site is under threat.

“We are working closely with the government and relevant authorities to have the export licence with China reinstated without further delay, and once this is achieved, we will look to return to previous shift patterns.”

Defra said although there were a 'small number of businesses' that could not currently export pork products to China, this issue was 'not unique to the UK'.

"We recognise the challenges the sector is facing and are closely monitoring the situation," the department's spokesperson said.

“Defra will continue to support the affected establishments, working closely with UK industry and the British embassy in Beijing, with the aim of securing the resumption of exports.”

Earlier this month, the sector called for a £3.2 million Covid support package to recognise the impact of overweight pigs on producers' businesses.

The request, by the National Pig Association (NPA) and processors, follows similar schemes in Scotland and NI that reflect Covid-related losses suffered by producers.