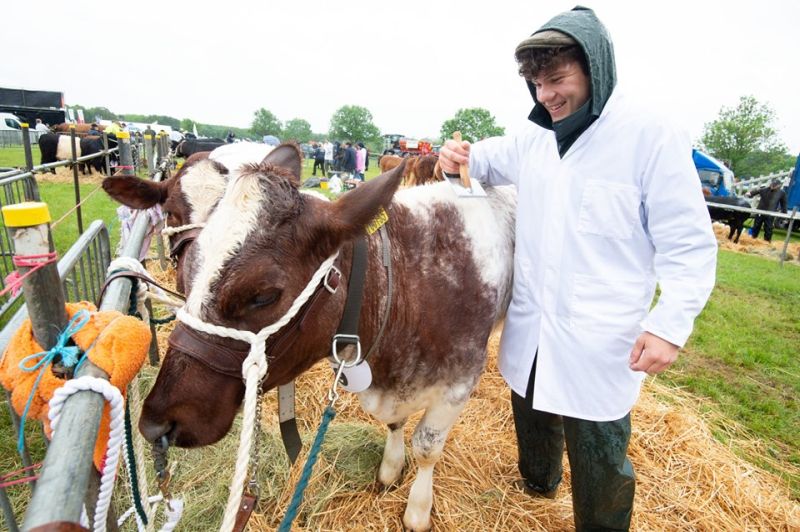 Organisers behind Kenilworth Show said this year's event may be the last time it is based at its showground of 10 years due to planned HS2 work.

Rain didn’t dampen the spirits of thousands of showgoers as they flocked to Stoneleigh Park for the annual agricultural show.

The 76th instalment of the show, which is organised by Kenilworth and District Agricultural Society (KADAS), battled through adverse weather conditions to celebrate agriculture from across Coventry and Warwickshire.

It attracted visitors from around the country, for what is expected to be the last time the show is held on its current site – due to planned HS2 works.

The show takes place on a 100-acre site opposite Stoneleigh Park. However, the high speed rail project is eyeing up the site to build upon.

Show director Charlie Weetman told BBC News that it is the 'uncertainty' and the 'total lack of planning' that is causing concerns.

“We expect this will be the last time we are on this exact site due to planned HS2 works, but we are working hard to secure a site for next year’s show.

“It’s a culmination of 12 months hard work and planning behind the scenes. I would like to thank everyone who was involved in putting on this year’s event and for their continued support over the years,” he said.

Stoneleigh Park and HS2 have previously met to discuss future events during the construction of the railway.