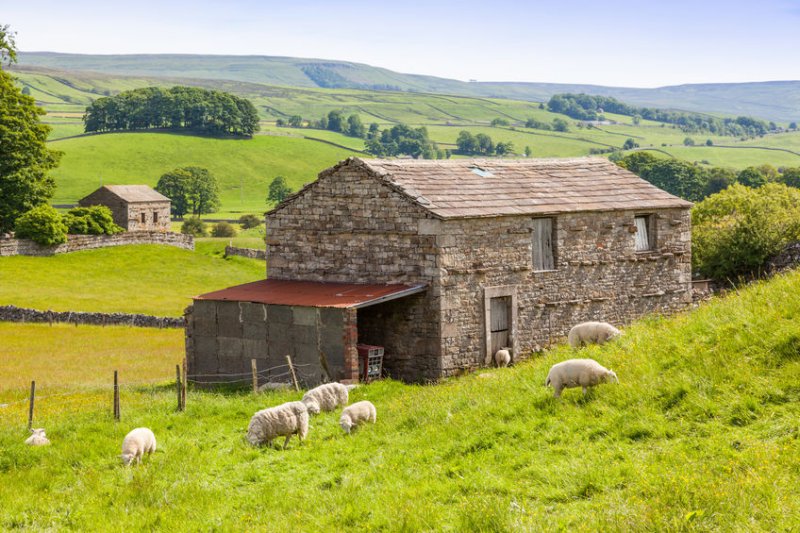 Planning red tape is stopping farmers from diversifying at a 'vital time' when businesses needed to explore diversification options, a rural expert says.

This is according to Paul Madeley, from Madeleys Chartered Surveyors, who believes the planning process is putting off farming and rural businesses.

He said many farmers who were considering their future post-coronavirus and post-Brexit directions were not working on new projects due to red tape.

It comes as housing secretary Robert Jenrick backed a report from think tank Policy Exchange calling for reform in the planning system and what he called an “overly bureaucratic planning process”.

His comments follow ongoing promises to “radically reform” the planning system, with extensions to permitted development rights and new zoning-style permission in principle, which could significantly reduce councils’ influence on the process.

“I would be in support of some change to the planning process,” said Mr Madeley, adding that some of the decisions being made around the UK were 'extremely frustrating'.

"It seems that as soon as there is any objection from a consultee, then it is likely an application would get refused.

“I’m not saying it should be a free-for-all, of course, there has to be protection of our habitat and environment, but there also has to be some common sense.”

He said it was 'vital' that rural businesses were not 'hamstrung' if they wanted to diversify land or buildings in order to keep a sustainable business for the future post-EU subsidies.

“You just get the feeling that the system is looking for grounds to refuse, rather than the other way around,” Mr Madeley added.

“If you are converting old farm buildings into residential, then surely that has to be better than developing whole new homes on untouched land?

"These buildings are already there, they just need the work to be given the nod. So many farmers are giving up on this kind of thing because they get so frustrated by delays and red tape in the planning process.”