Plans set out to release beavers into the wild in England 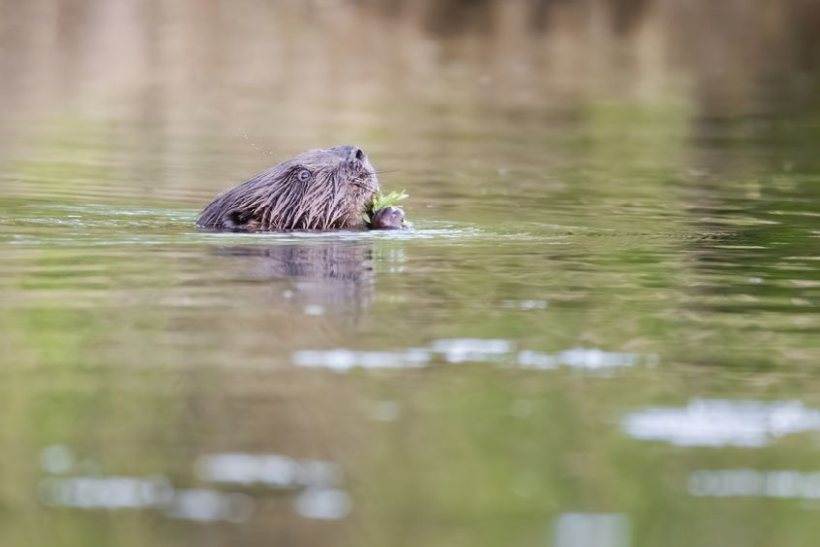 Any beaver reintroduction project must have the support of local farmers and landowners, Defra says

Beavers could be released in the wild in England, the government has announced, despite concerns over the animal's potential to have a negative impact on farmland.

The government's plans, included in a 12-week consultation which farmers can now respond to, marks a step towards establishing native beaver populations in England.

Under the proposals, applications for licences to release beavers into the wild would need to meet certain criteria.

This includes proof that a comprehensive assessment has been undertaken of the impacts on surrounding land, the water environment, infrastructures, habitats, and protected species.

And any reintroduction project must also ensure that support for farmers, landowners and river users is put in place.

Responding, NFU environment forum chairman Richard Bramley said it was 'positive' that any reintroduction would be strictly licensed by Natural England.

However, he said beaver reintroductions could also have negative impacts such as damaging trees, impeding farmland drainage and causing low-lying fields to flood.

"It is important any approved licensing includes a long-term management plan, developed with local farmers and backed with adequate funding," Mr Bramley said.

"Any impact on a farmer’s ability to produce food needs to be included as part of a full impact assessment carried out before any licence is issued."

“Where there is a financial impact on a farm business, adequate compensation must be made and an exit strategy must be in place should major issues occur.

“We are committed to working with Natural England and interested parties to deliver the best outcomes.”

It is also seeking views on mitigation and management of beaver activity or impacts in the wild, including the River Otter population and all other existing wild living beaver populations.

Plans to give beavers legal protection in England have also been announced. This would make it an offence to deliberately capture, kill, disturb or injure beavers, or damage breeding sites or resting places.

Defra Secretary George Eustice said: "We are committed to providing opportunities to reintroduce formerly native species, such as beavers, where the benefits for the environment, people and the economy are clear.

"Today marks a significant milestone for the reintroduction of beavers in the wild, with the launch of the government’s consultation on our national approach and management of beavers in England.

"But we also understand that there are implications for landowners, so we are taking a cautious approach to ensure that all potential impacts are carefully considered."

Responses to the consultation will be used to inform decisions on the approach to further releases of beavers into the wild in England.

A summary of responses will be published in early 2022.