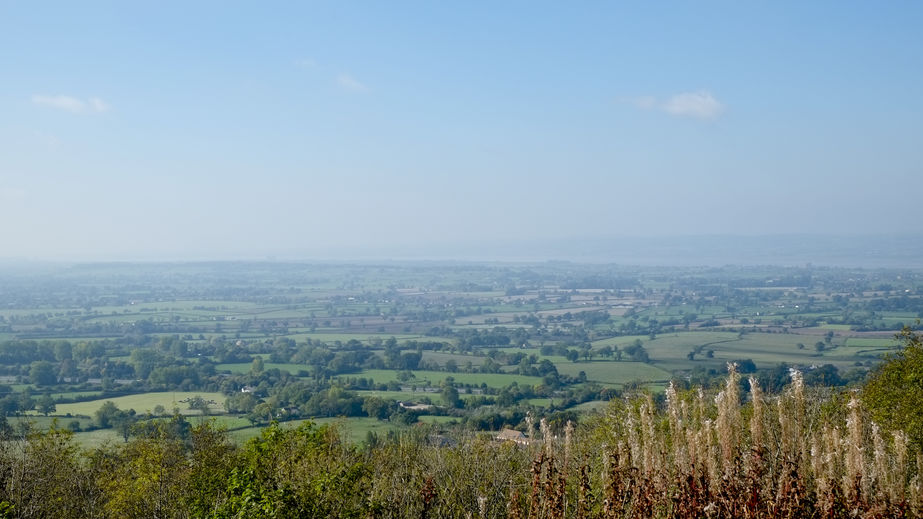 Rural groups have welcomed Boris Johnson's plans to simplify the planning system as a way to kick start the post-Covid economic recovery.

New regulations announced by the prime minister aim to give 'greater freedom' for buildings and land to change use without planning permission.

In a speech in the West Midlands on Tuesday (30 June), Mr Johnson pledged to 'build, build, build' to soften the 'economic aftershock' of the pandemic.

Under what the PM called 'project speed,' planning laws would also be streamlined to encourage more construction.

They also include slashing the normal planning process for builders who want to demolish and rebuild vacant residential and commercial buildings as homes.

Property owners would be able to build additional space above their properties 'via a fast track approval process', subject to neighbour consultation.

The Country Land and Business Association (CLA) said it 'welcomed' a simplification of the planning system as it had been 'asking this for many years'.

The planning system has been criticised for preventing rural business development because of the complexity and costs involved.

CLA president Mark Bridgeman said: “At a time when many people are understandably considering leaving the city for a more rural life, we must ensure the rural economy is fit for purpose."

He explained that an 'effective, efficient and proportionate planning system' was a 'key component' of delivering that.

The CLA added that the government must commit to work with farmers, landowners and rural firms to deliver a 'first-class planning regime' that worked for the local economy in 'practise, not just in theory.'