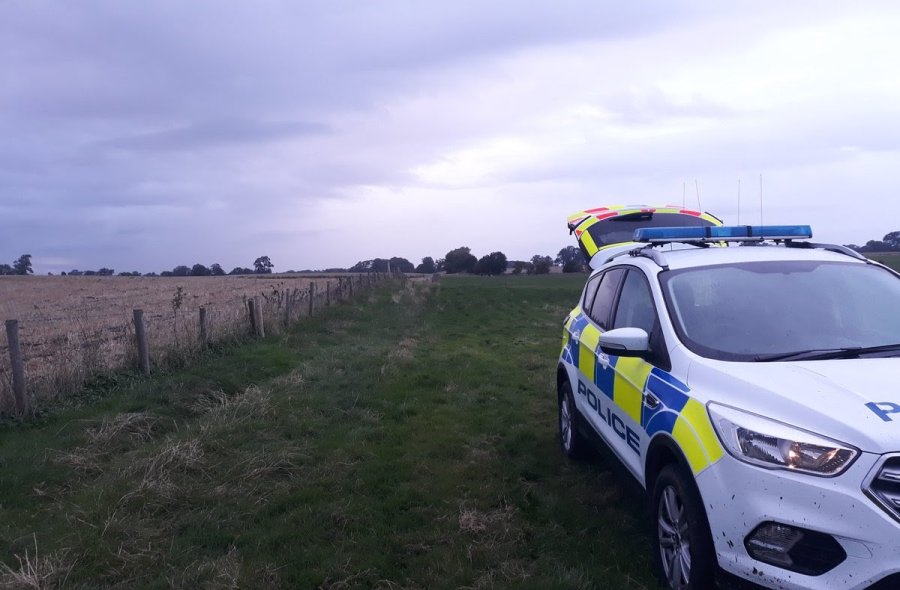 Three suspected poachers who trespassed on private farmland have been kicked out of North Yorkshire and now face a day in court.

Police were called just after 5pm on Monday (28 September) with a report of suspected poaching on land north of Bedale, just off the A1(M).

Officers from North Yorkshire Police’s specialist Rural Taskforce arrived at the scene and encountered three men with dogs walking across a farm.

The three men, all in their 30s and from outside North Yorkshire, were interviewed and reported for summons for hunting with dogs.

In addition, they were issued with a dispersal notice, requiring them to leave North Yorkshire straight away, and not return for 48 hours or face being dealt with for a further offence.

Inspector Matt Hagen, of the force's Rural Taskforce, said her team understood the impact of poaching on farming communities.

“Poachers often have no regard for farmers and landowners, causing thousands of pounds of damage to crops," he said.

"Victims are often intimidated or even threatened with violence if they challenge offenders, leaving them feeling vulnerable to further crimes, particularly in isolated areas.”

Last month, the team launched a campaign urging members of the public to report any suspicious activity in rural areas that could be linked to poaching.

Under Operation Figaro, the police will target poachers to put a stop to their illegal activity. It runs alongside Operation Galileo, a UK-wide campaign bringing together forces affected by poaching.

On average, police are called to more than 50 incidents of suspected poaching in North Yorkshire every month, and incidents tend to increase from August onwards, during and after harvest time.

It comes as the Country Land and Business Association (CLA) recently called for specific sentencing guidelines for hare coursing to stomp out the growing crime.

The rural group also said legislation should be amended to increase the powers of the police and courts, including increasing the fines that can be imposed for poaching offences.