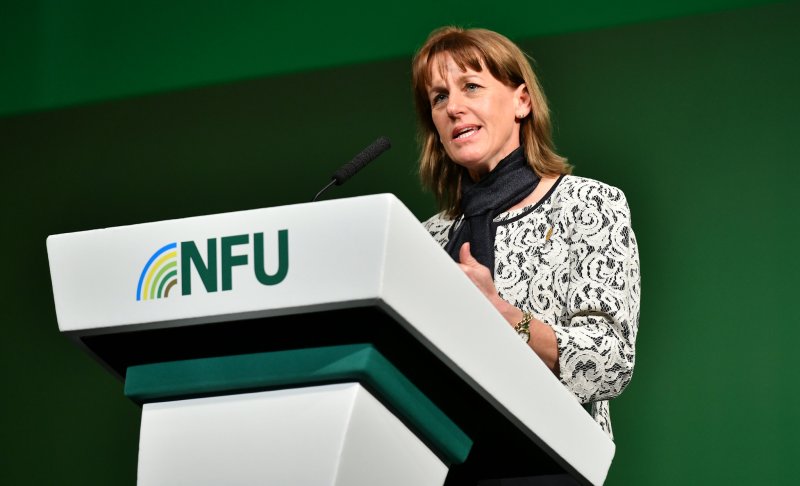 The NFU has expressed concern over the government’s new UK points-based immigration system as it 'fails to recognise farming's needs'.

Home Secretary Priti Patel has today (19 February) launched the new system which aims to open the UK to the 'brightest and best'.

“Today is a historic moment for the whole country,” she said. “We’re ending free movement, taking back control of our borders and delivering on the people’s priorities by introducing a new UK points-based immigration system.”

Taking into effect from 1 January 2021, the new system will end free movement and assign points for specific skills, qualifications, salaries or professions and visas .

The government said it will treat EU and non-EU citizens equally, and give top priority to those with the 'highest skills and the greatest talents'.

The new system will also expand the skills threshold for skilled workers. Those looking to live and work in the UK will now need to be qualified up to A level or equivalent, rather than degree level.

In line with the government’s manifesto commitment, there will be no specific route for low-skilled workers.

The NFU has expressed concern over the government's failure to provide an entry route for industry jobs such as pickers, packers, meat processors and vets.

NFU President Minette Batters said: “As the UK’s largest manufacturing sector, British food and farming is at the very core of our economy and any immigration policy must deliver for its needs.

“We have said repeatedly that for farm businesses it is about having the full range of skills needed – from pickers and packers to meat processors and vets – if we are to continue to deliver high quality, affordable food for the public.

“Failure to provide an entry route for these jobs will severely impact the farming sector.”

The union said automation will have a vital role to play in the future, but as of now is not a viable option to replace the number of people farm businesses need.

In separate news, the government has announced that the Seasonal Workers Pilot will be expanded from 2,500 workers to 10,000 in a bid to boost the workforce on farms.