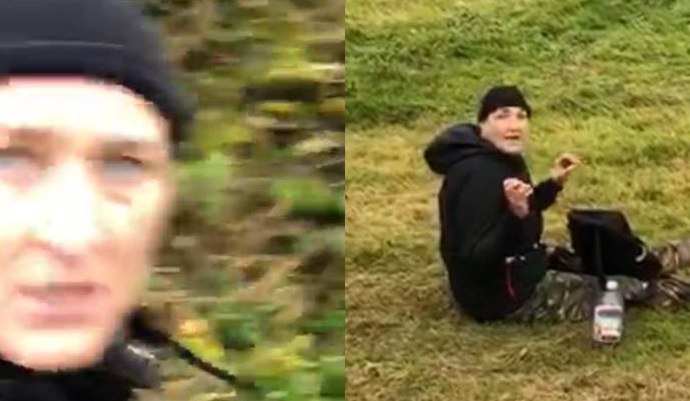 Police have issued an appeal to the public after a landowner was allegedly assaulted by a woman wearing dark clothing and camo.

More information is needed over the whereabouts of the suspect following the incident that took place on farmland near Chippenham, Wiltshire on 3 October.

In a public post on Facebook, Chippenham Police have asked the public to assist, which resulted in a female landowner in her 40s being punched.

The shocking incident, the post outlines, has left the victim feeling ‘extremely distressed’.

The post continues to state that a woman and ‘her friend’ had trespassed on private farmland in Luckington while attempting to monitor a fox hunt they believed to have been in progress.

When the woman and her friend were asked to leave by the landowners, she refused.

The suspect is described as white, aged in her mid-30s, of stocky build with short dark brown hair. She was wearing dark clothing with camouflage trousers.

Police have asked the public to call 101 and quote crime reference number 54200101135 if they have any information. Alternatively, call Crimestoppers anonymously on 0800 555 111.