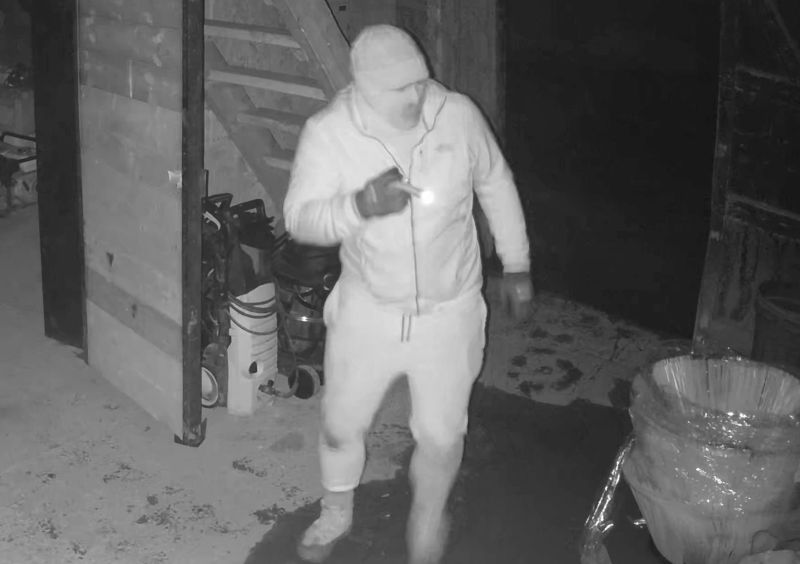 Police have released a CCTV image of a man suspected of stealing farm machinery and a vehicle last month.

The burglary happened just after midnight at a farm in Chapel Brampton, Northamptonshire on Tuesday 10 December.

The offender(s) gained entry to an outbuilding using an angle grinder.

Once inside they stole a number of tools and machinery before making off in a vehicle.

Police officers have now released a CCTV image of a man they wish to speak to after the burglary on Welford Road.

The man in the image or anyone who recognises him should call Northamptonshire Police on 101, citing incident number 19000659208.