Police to get new powers to tackle unauthorised encampments 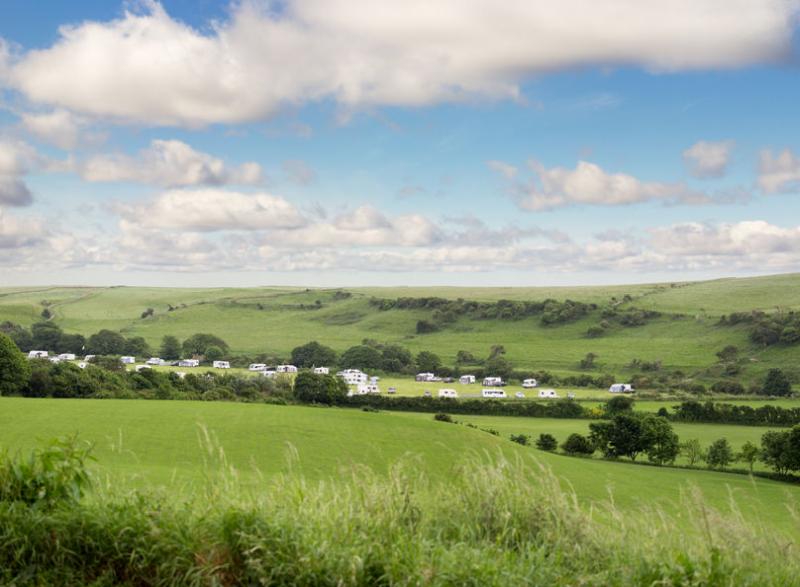 The new offence will specifically target trespassers using vehicles to reside on land who are causing disruption to local communities, the Home Secretary announced.

This will bring England on par with other countries, like Ireland and Scotland, where unauthorised encampments have been illegal for some time.

Home Secretary Priti Patel said: "This new offence will enable the police to fine or arrest those residing without permission on private or public land in vehicles in order to stop significant disruption, distress or harm being caused to the law-abiding majority.

"I am delivering on my commitment to give the police the powers they need to tackle these encampments swiftly and effectively."

The government said the measures would target harmful encampments which reflected badly on the wider nomadic community as a whole, the majority of whom were law-abiding.

The Country Land and Business Association (CLA) welcomed the new powers as they would be 'strongly supported' by rural communities.

The group said that for years, farmers and landowners had been 'severely affected' by the damage that can be caused by unauthorised encampments.

CLA President Mark Bridgeman said: "From their businesses being disrupted and their families being threatened, getting the situation resolved is a stressful and time-consuming process."

He added that farming and rural businesses often spent thousands of pounds in legal fees and clear-up costs.

In 2017, a landowner was left with a bill running over £100,000 after an unauthorised encampment left more than 250 tonnes of rubbish in his field.

“Police will now have more powers to deal with unauthorised encampments, so it’s vitally-important they use this authority to tackle incidents head-on which will take the pressure off landowners," Mr Bridgeman said.