Police under fire after using car to ram runaway cow 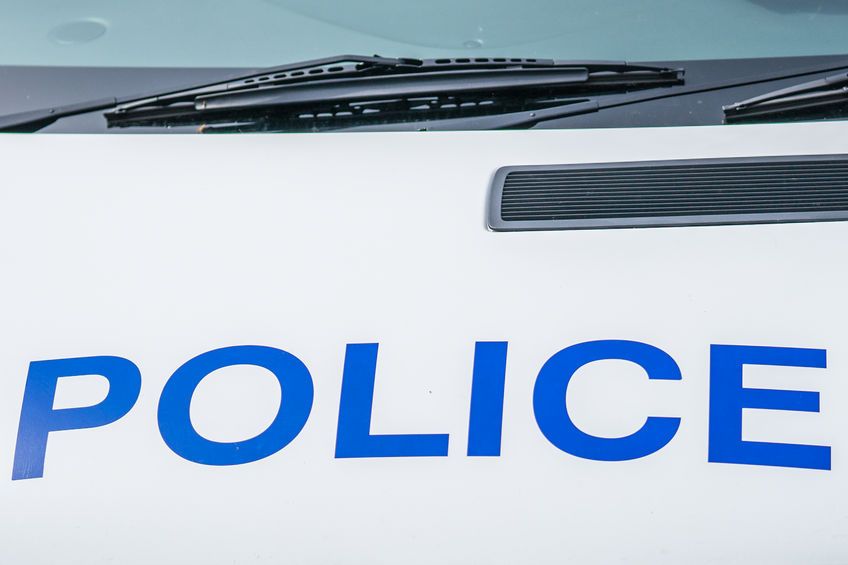 Thames Valley Police has come under fire after it used a patrol car to hit a loose cow amid fears the animal posed a 'significant danger' to the public.

A graphic video circulating on social media shows officers using a car to ram a runaway cow which had escaped from a nearby farm.

The incident happened on Thursday 13 May on a road near to the A329M in Wokingham, Berkshire.

The loose cow had caused injuries to a member of the public and a police officer who had to be taken to hospital.

But hundreds of social media users have since criticised Thames Valley Police, with some calling the action it had taken 'unnecessary' and 'cruel'.

In a statement released by the force the following day, it defended the officers' actions by saying that the loose cow presented a 'significant danger to motorists'.

A Thames Valley Police spokesman said: "Officers attended the scene, closed the road and attempts were made over a period of time to contain the animal.

Please see below a statement regarding an incident that took place last night, involving a cow on the A329M in Wokingham ?? pic.twitter.com/19MOnpkong

"The cow then moved to a residential area of Woodley. Despite efforts of both the police and the farmer to whom the animal belonged, the cow could not be safely brought under control.

"The cow became increasingly distressed and charged at a member of the public causing her minor injury, as well as causing injuries to a TVP officer and damage to vehicles."

The force said that one of their cars were used in an effort to stop the cow from running ahead, after all other attempts including tranquillisation had been unsuccessful.

The Thames Valley Police spokesman went on to say that a private company was then used to 'humanely euthanise' the cow.

"This decision whilst not taken lightly, was necessary to limit the suffering of the animal, to prevent further injury and to ensure the safety of the public."