Police warn public after ewe chokes to death on fruit 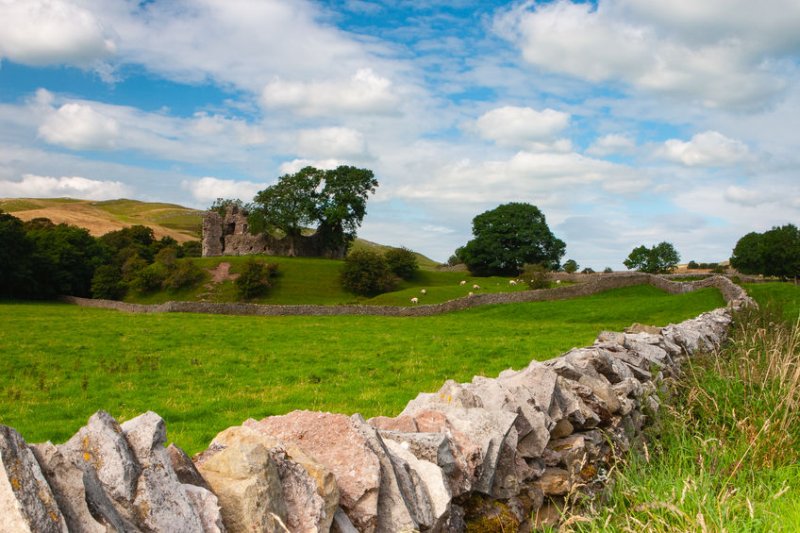 A rural police team has warned the public not to feed livestock after an ewe reportedly choked to death on a piece of fruit.

Dorset Police Rural Crime Team has reminded visitors to the countryside to 'refrain' from feeding any animal that 'isn’t their own'.

The public have also been warned that feeding kitchen waste to farm animals is illegal to stop the spread of disease.

"Please do not feed any livestock this includes sheep, cows, horses, pigs and goats," the team said on Facebook.

Animals are often on special diets to manage the animals health. "This includes the feeding of grass clipping and garden clippings from trees which can ferment and kill animals that consume them," they added.

The warning comes after the team received a report from a farmer that unknown persons fed his livestock fruit, causing the death of a two-year-old ewe.

"This sadly caused the death of a fit and strong ewe in her prime which had choked to death on a satsuma," Dorset Police Rural Crime Team said.

"The death of this ewe has also affected the two young lambs which are now orphaned."

The public have also been urged to clean up dog mess while walking in the countryside, as parasites found in faeces can result in cattle abortions and death in sheep.

"When ingested by cows it can cause them to abort or infect their calves and it can be fatal to sheep," the police said.