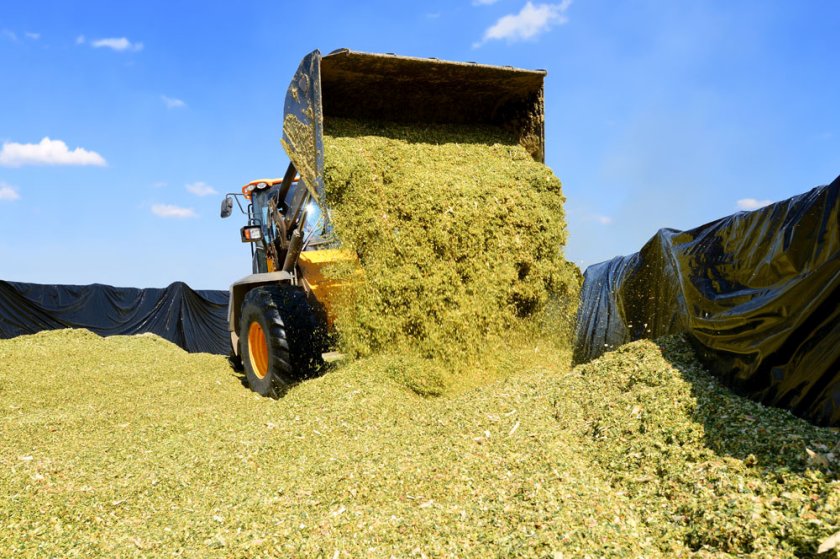 Highly-toxic run-off from farms could leak and pollute waterways this summer if farmers are not vigilant, according to an agricultural expert.

Farmers are being urged to check their clamps ahead of the first cut of the season, which was delayed this year by the cold and dry spring.

If the effluent from the silage clamps gets into the waterways, it can have a devastating impact on wildlife and ecosystems.

This could be up to 200 times more toxic than untreated sewage, according to Rupert Wailes-Fairbairn, of farm insurance broker Lycetts.

He fears too many farmers haven't checked their silage clamps are airtight and leak-free, and he also thinks many are not aware of the dangers of poor silage storage.

“Silage effluent is extraordinarily toxic - so the damage it can cause to watercourse eco-systems is profound,” Mr Wailes-Fairbairn explained.

“Once the effluent is in the ground and reaches a watercourse, it is very difficult to contain.

"It can find its way into springs, wells and boreholes and public water supplies which will require immediate action by an Environment Agency approved contractor.

“Farmers must therefore make every effort to ensure their clamps are well maintained, and that includes all pipes and tanks as well.”

According to the Environment Agency, there has been a steady rise in the number of water pollution incidents in recent years, from fewer than 6,500 in 2015 to almost 7,600 in 2019.

While a lot of these are caused by water sewage firms, if farmers are found to be negligent in their storage of silage and other polluting materials, such as fertiliser and slurry, they face hefty fines.

Mr Wailes-Fairbairn emphasised that whilst insurance cover is available for the clean-up, it is not for fines that could result from action taken by the Environment Agency as a result of any incident.

“Farmers have many HSE and Environment Agency standards to comply with and must keep ahead of the game to avoid these fines, which remain un-insured.

“Now is the time to do robust checks on the clamp, before the first cut of the season," he said.