Positive health benefits of consuming red meat 'should be promoted' 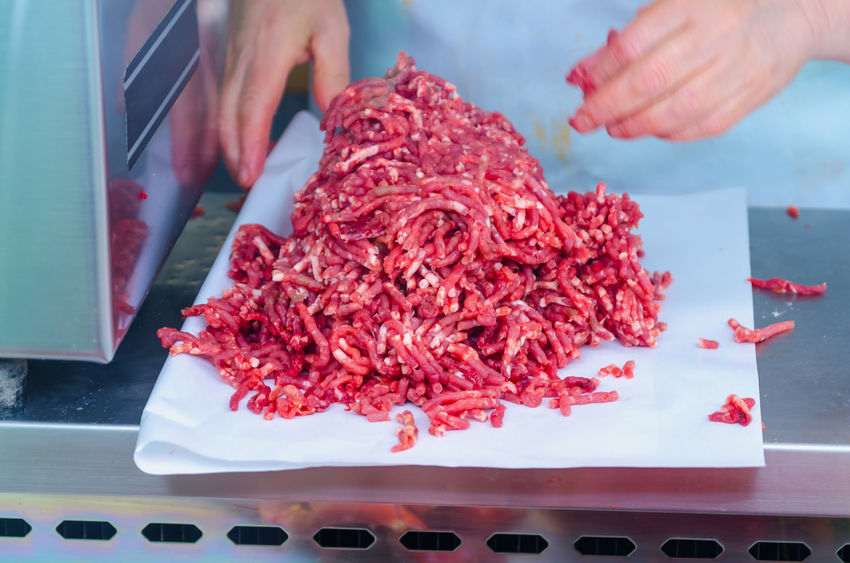 The positive health benefits of consuming lean red meat should be more widely-known in order to ensure an informed public debate, according to a leading nutritionist.

That was the message presented by leading experts at the Hybu Cig Cymru – Meat Promotion Wales (HCC) Annual Conference held in the Vale of Glamorgan this week.

Before an audience of policy makers and food industry leaders, independent dietitian Dr. Carrie Ruxton argued that beef, lamb and pork, consumed as part of a balanced healthy diet, offered many benefits.

These include helping people to reach optimal intakes of iron and zinc, and acting as a natural source of high-quality protein.

Dr Ruxton, who has published widely in a variety of scientific journals on nutrition as well as featuring as an expert on a number of TV documentaries, presented evidence to show the positive benefits of meat.

“Consumers may be forgiven for being confused when they read sensationalist or conflicting coverage about meat and health,” explained Carrie Ruxton, “so it’s important that they see the whole picture.

“Most people in Britain do not consume excessive amounts of meat,” she explained. “So long as consumers adhere to the Government advice of eating less than 500g (1 lb) cooked red meat a week and choosing leaner cuts, there is no evidence whatsoever of links between red meat and cancer, type 2 diabetes or high cholesterol. This is good news for people who enjoy eating red meat.”

She said "blanket advice" to eat less red meat does consumers "no favours" as it tends to be acted on by women and girls who are the lowest consumers.

Dr Ruxton continued: “Lean lamb, beef and pork are rich in protein and important nutrients for health, such as iron, zinc, vitamin D and B vitamins. Many people in society, particularly the elderly, women, girls and young children often lack these nutrients and could benefit from eating more red meat, while 4 in 10 men could do with eating slightly less.”

The HCC conference also heard from Frances Meek, Senior Education Officer at the British Nutrition Foundation. Frances outlined the work of the Meat and Education programme in conveying balanced messages to teachers and pupils about the role of meat in a healthy balanced diet.

“HCC and Meat and Education have worked together closely over the past year in producing a range of resources for Welsh schools which reflect responsible, evidence-based advice on the role lean red meat can play in a healthy, balanced diet,” said Mr Meek.

“Educating young people about the food they eat is key and I was pleased that this was a key issue at this major industry event.”