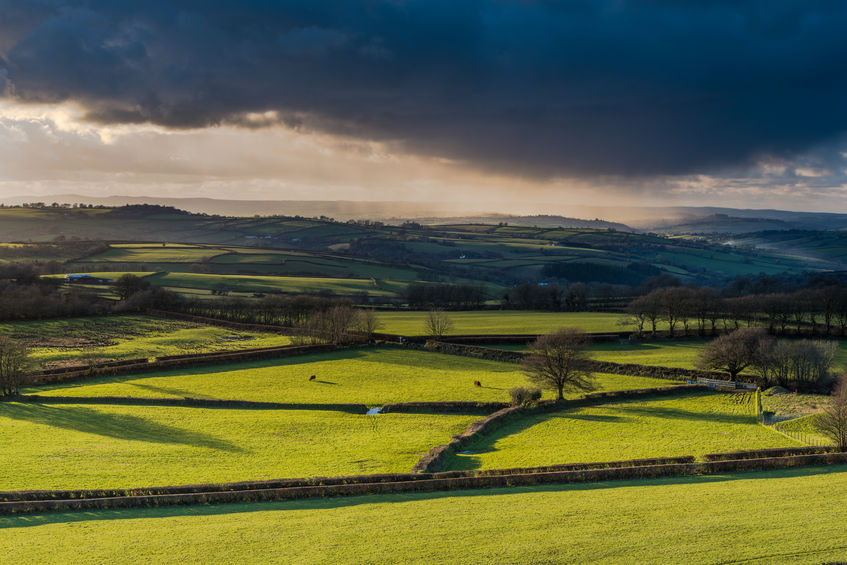 The government's proposed environmental watchdog 'fails to meet its own ambitions' and marks a 'significant regression' on current standards.

The new post-Brexit watchdog for green standards, which will oversee farmers' environmental measures, has been heavily criticised by MPs.

The Office for Environmental Protection (OEP) will hold the government to account and help prevent damage to the environment through Brexit and beyond by supporting farmers to care for the countryside.

It comes as the Environment, Food and Rural Affairs Committee (EFRA) scrutinised the draft Environment (Principles and Governance) Bill, which will see the creation of the OEP.

The government's draft bill sets out plans to maintain environmental standards as the UK leaves the European Union.

However, after receiving a range of evidence from a variety of witnesses, EFRA concluded that the draft bill’s provisions do not match the current environmental protections provided by membership of the EU.

The government has stated that “we will not only maintain our current protections, but surpass them, taking new steps to ensure our environment is even better protected in future”.

But for the government to meet its own ambition for the environment, EFRA's report recommends that the current draft bill needs 'significant revision'.

Must replicate current levels of protection

The committee says any future legislation relating to the environment must, 'at a minimum', replicate the legal status and current levels of protection granted in European Law.

Their report concludes that the provisions for a new policy statement on environmental principles in the bill mark a 'significant regression' on current standards as part of the EU.

Meanwhile, the committee also says that the bill would not allow the new watchdog to operate with 'sufficient independence' from the government.

MPs recommend that all decisions relating to board membership of the OEP should require the consent of EFRA and that the government must commit to a multi-annual budgetary framework in the bill.

In addition, to strengthen the OEP’s enforcement powers, the report says the watchdog must be provided with further compliance tools beyond the threat of judicial review, and must be empowered to issue emergency and interim measures in urgent cases of environmental harm.

“Given this unique opportunity to rethink how we protect the environment in the future, we cannot afford to see the standards we currently adhere to slip,” he said.

“There is also little point in setting up an environmental watchdog if it is unable to fulfil its essential function of holding the government to account. The new watchdog must not solely be a creature of government but needs real independence.”

He added: “To achieve real independence there needs to be a role for parliament in all decisions relating to the membership of the OEP’s board. Funding for the OEP must also not be solely at the whim of Defra ministers, as is currently the proposal.

“Sustained cuts to arm’s length bodies such as the Environment Agency and Natural England demonstrate the need for the OEP to have greater budgetary protection to guarantee genuine independence,” Mr Parish said.

He also called for the watchdog to have 'sharper enforcement teeth', saying that the government must explore 'appropriate ways' to ensure 'greater personal accountability' for ministers and public servants if they fail to uphold environmental law.

A Defra spokesperson said: “The forthcoming Environment Bill will put environmental ambition and accountability at the heart of government, with a world-leading, independent new body that has the power to take government to court.

“We welcome the committee’s work and oversight of the bill, and will respond to the report in due course having carefully considered their recommendations.”