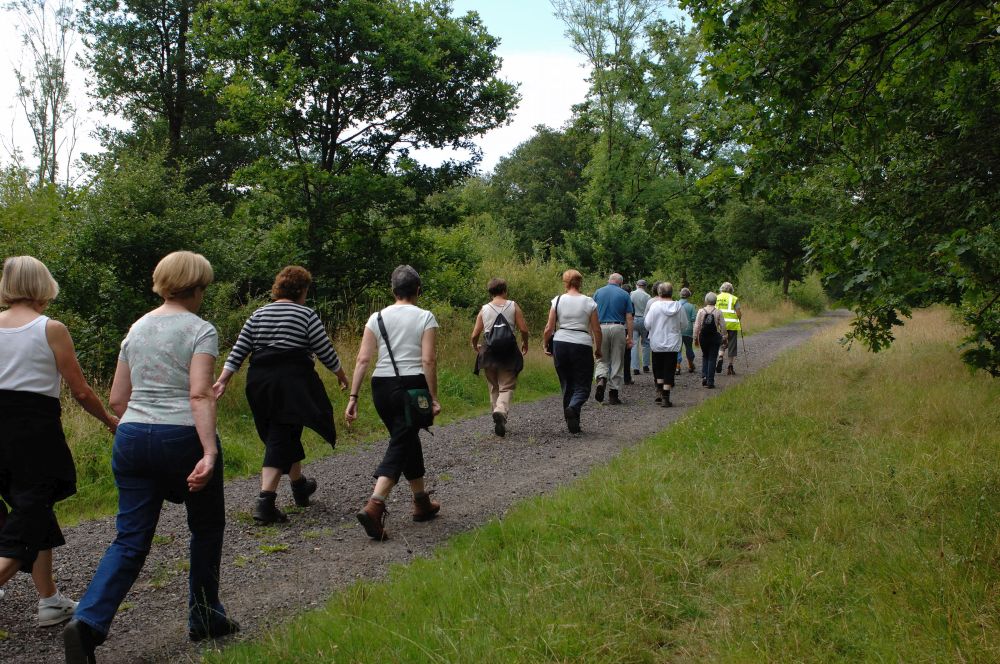 Campaigners for public access to land have called for any post-Brexit agriculture policy to include measures that benefit the public and guarantee future access to land.

The Open Spaces Society said post-Brexit agricultural payments must be used to improve public access and the landscape.

General secretary of the society Kate Ashbrook said: "Public money must be spent on public goods and that means improving our enjoyment of the countryside, by better paths and more access land, and restoring the downs and heaths for people and wildlife.

"The public-path network is at risk of neglect and deterioration from lack of funding, as the county councils have other priorities even in the national park. We have seen local authorities threatening to sell off their precious downland—Worthing Borough Council, then Eastbourne and Brighton.

"Fortunately they backed down in the face of public pressure, but not before Brighton sold some land. And the future of these downlands is still uncertain."

• Payments for new access, either along defined paths or as freedom to roam, or both. Rights of access must be well publicised, and paths targeted to where people want them.

• More effective enforcement when farmers and landowners block, plough or crop paths, with an efficient, swift procedure to dock the agricultural payments when the law is flouted.

Kate Ashbrook said there should be incentives for the recreation or restoration of down and heathland, for their "beauty, wildlife and opportunities for public enjoyment."

She said: "Eventually this land may be mapped as access land under the Countryside and Rights of Way Act, giving us the right to walk there.

"We are delighted that the South Downs National Park has Heritage Lottery Funding to restore and reunite areas of heathland, but we believe that this kind of work should be funded from the post-Brexit agri-environment package because it gives public benefit."