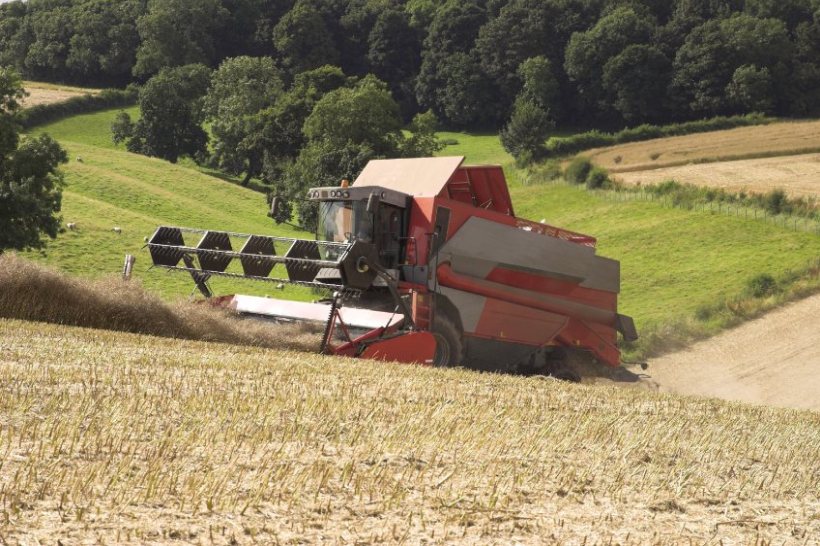 One witness, James Withers, chief executive of Food and Drink Scotland, said that the labour market had been in “turmoil” in Scotland

The UK government’s post-Brexit changes to immigration have been slammed for ‘crippling the entire food industry' during a parliamentary evidence session.

Industry figures attended the UK Trade and Business Commission session, which focused on the cost of living crisis, food inflation and the government’s new food strategy.

The difficulty in gaining access to the UK government to discuss post-Brexit labour shortages was also raised, with witnesses saying it would be a “massive step forward” if such conversations could take place.

One witness, James Withers, chief executive of Food and Drink Scotland, said that the labour market had been in “turmoil” in Scotland.

He said that finding a way of “unlocking” the Home Office for a conversation on these issues was vital, adding that currently they “cannot get in the door” to raise concerns about the gaps that many sectors are facing.

Similarly, Phil Hambling, head of food and farming at the NFU, slammed the government for "strangling labour policy and limiting capacity", citing this as the single biggest issue impacting horticulture.

Witnesses also cited how Brexit had exacerbated these issues and had a knock-on effect on the cost of living crisis, citing the weaker pound and the “tsunami” of red tape as contributing factors.

Mr Hambling said: “The way we have treated labour policy since coming out of the European Union has absolutely been crippling for the entire food industry.

“The biggest single factor reducing growth in horticulture is access to people and labour. The ability for the industry to not only weather the storm like we see now, but also to grow in the future is predicated on having a labour policy that meets its needs.”

Dr Geoff Mackey, UK Trade and Business Commissioner and director of corporate affairs at BASF, said the evidence from the industry was 'clear'.

"The government’s failure to address post-Brexit changes to immigration and the labour market is having a knock on effect not just on the current cost of living crisis but also on our long term food security.

“Ministers must meet with industry leaders urgently to agree a long-term plan which will prevent acute workforce shortages before they happen, rather than their current reactive sticking plaster strategy.”

The UK Trade and Business Commission was launched in April 2021 to provide scrutiny of the UK’s trade deals with Europe and the rest of the world.

It brings together ten cross-party MPs, along with business leaders and expert economists.