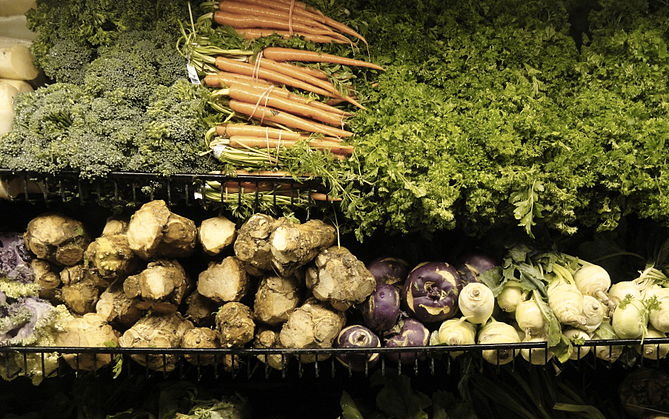 The latest grocery share figures published today show that price competition between the supermarkets continues to impact the market.

Fraser McKevitt, head of retail and consumer insight at Kantar Worldpanel, explains: “A combination of lower general inflation and the grocery price war has saved shoppers £400 million in the past 12 weeks, with deflation driven to a record low of -1.6%. All of the major supermarkets are cutting prices to win shoppers, especially within everyday staples such as eggs, vegetables and milk. Retailers are focusing their efforts on simple price cuts rather than complicated ‘multibuy’ deals.

“Among the big four supermarkets Tesco has been the standout retailer. It has posted its strongest performance in 18 months with sales up 1.1% compared with a difficult 2014. Increasing sales have helped Tesco arrest its falling market share, which is down just 0.1 percentage point compared with last year. This resurgence has impacted Asda which competes for many of the same shoppers as Tesco. Asda’s sales are down by 2.1%, taking its market share to 17.0%. Morrisons and Sainsbury’s both grew behind the market average with sales falling by 0.4% and 0.5% respectively.”

Aldi has continued to grow well ahead of the market with sales up 19.3% compared with a year ago. This is Aldi’s slowest rate of growth since June 2011, but it was enough to take the discount retailer to a new record market share of 5.0%. Fellow German supermarket Lidl also performed well, with growth of 13.6% increasing share to 3.5%.

Sales at Waitrose increased by 4.9% in the latest period. The premium grocer is selling more products on promotion than it has done historically, in an effort to be more price competitive. Waitrose’s market share has remained at its highest level with 5.2%, up 0.2 percentage points.

Grocery inflation has seen its 18th successive fall and now stands at -1.6%* for the 12 week period ending 1 March 2015. This means shoppers are now paying less for a representative basket of groceries than they did in 2014. This is another record low since Kantar Worldpanel began recording GPI in October 2006 and reflects the impact of Aldi and Lidl and the market’s competitive response, as well as deflation in some major categories including vegetables, milk and bread.