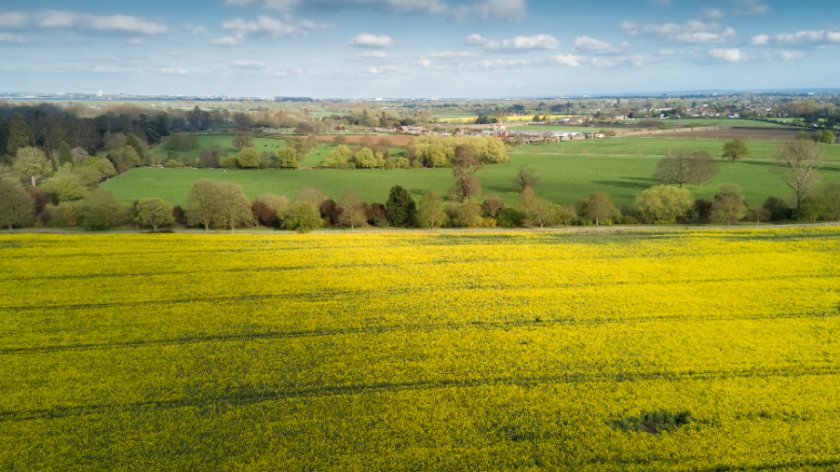 Farmland outperformed all the other asset classes that was tracked during the past three months, according to Knight Frank
Sign in to add your own press release SIGN IN Register

Prices for bare agricultural land rose by a further 1% to just over £8,300 per acre in the third quarter of this year, taking annual growth to 13%.

This is according to the Knight Frank's Farmland Index, which shows that for Q3 2022, the average value of farmland is now back almost exactly to the peak seen in the autumn of 2015.

Farmland outperformed all the other asset classes that was tracked during the past three months. Over a 12-month period, it was only just bested by gold.

It comes against a backdrop of mounting global economic uncertainty, exacerbated in the UK by Kwazi Kwarteng and Liz Truss’s badly received mini-budget.

According to Knight Frank, once again farmland is continuing to perform its traditional safe-haven role, acting as a potential hedge against inflation supported by ongoing demand from tax and environmentally driven buyers.

However, price growth is starting to slow, with the latest quarterly uptick the weakest since the beginning of 2021.

"The big question now is whether values will continue to rise over the rest of the year," said Andrew Shirley, Knight Frank's head of rural research.

"Agriculture is certainly facing some headwinds: input costs, such as energy and fertiliser, are spiralling, while traditional area-based subsidy payments to farmers are heading in the opposite direction.

"Some of the lost income could potentially be replaced by the government’s new Environmental Land Management Scheme (ELMS).

"But so far farmers have been less than wowed by the rates on offer, and doubts have already been raised about the new government’s commitment to the environment, although it says it remains committed to existing net zero and conservation targets."

Mr Shirly concluded: "Given the continued imbalance between supply and demand, which shows little sign of unwinding, I predict we will still see farmland values hit a new high, albeit by a small margin, by the end of the year."