Prime arable farm on market with alternative use potential 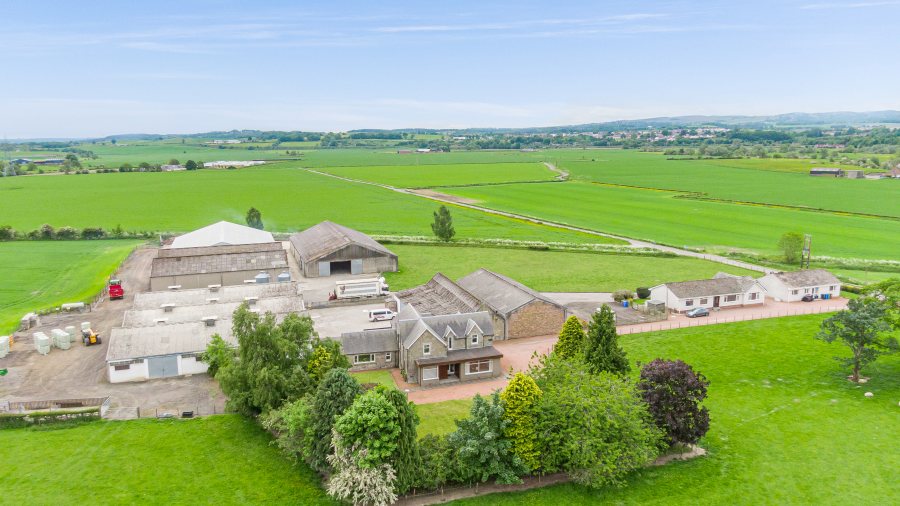 A prime arable farm situated in central Scotland which comes with alternative use potential is now on the market.

The owners have carried out a programme of ditching and drainage works, to ensure the land is farmed to its maximum potential throughout their ownership.

The system was historically based on a mixed arable rotation with the finishing of around 300 head of cattle at any one time up until 2018.

However, a recent change by the current owners now focuses on arable and fodder/hay production.

Spring oats and spring barley for malting have been the main cereals produced on Dykes Farm. 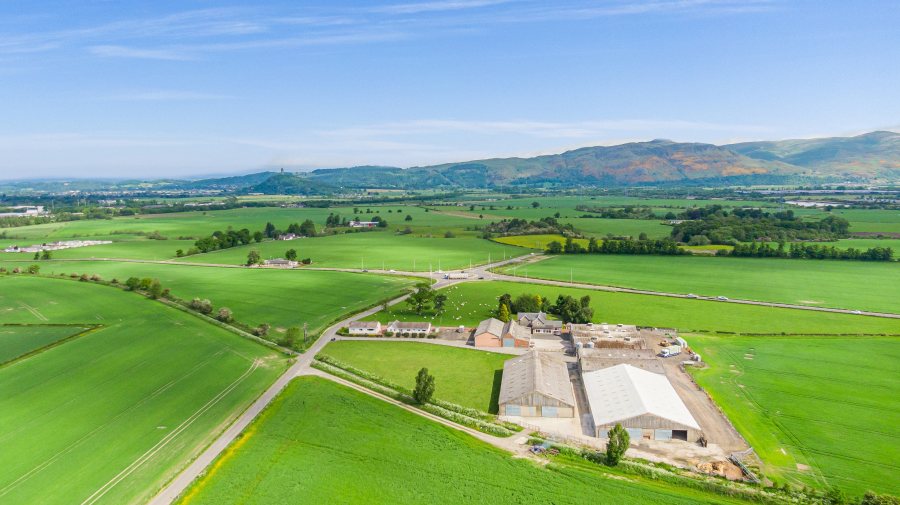 All the oat straw has been chopped and ploughed back into the ground, to maintain the organic matter and aid fertility.

Grass for hay, haylage and also silage have been produced on the farm.

The land has benefited from a regular application of manure and since the departure of the cattle, mushroom compost from a local farm has been applied to boost the level of organic matter.

Alistair Christie, of Galbraith, said Dykes Farm offered an 'exceptional opportunity' to acquire a 'productive and well-maintained farm in a great location close to Stirling'.

"The farm has been exceptionally well managed in terms of the buildings and land and will be one of the largest and best farms to have been sold in Stirlingshire for many years. 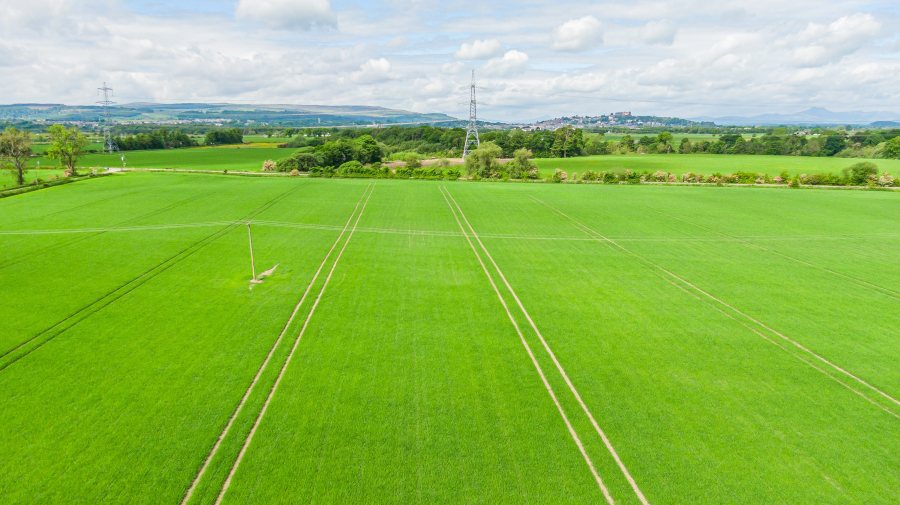 “The location and condition of the buildings also offers the potential for commercial purposes, subject to obtaining the required consents,” he said.

In addition to the principal farmhouse which has four bedrooms, there is a modern four-bedroom bungalow and a three-bedroom farm cottage.

There is the potential to generate an income from letting these properties if desired, Galbraith says, and it comes with a range of farm buildings.

Dykes Farm is for sale through Galbraith for offers over £2,620,000 as a whole or in three lots.