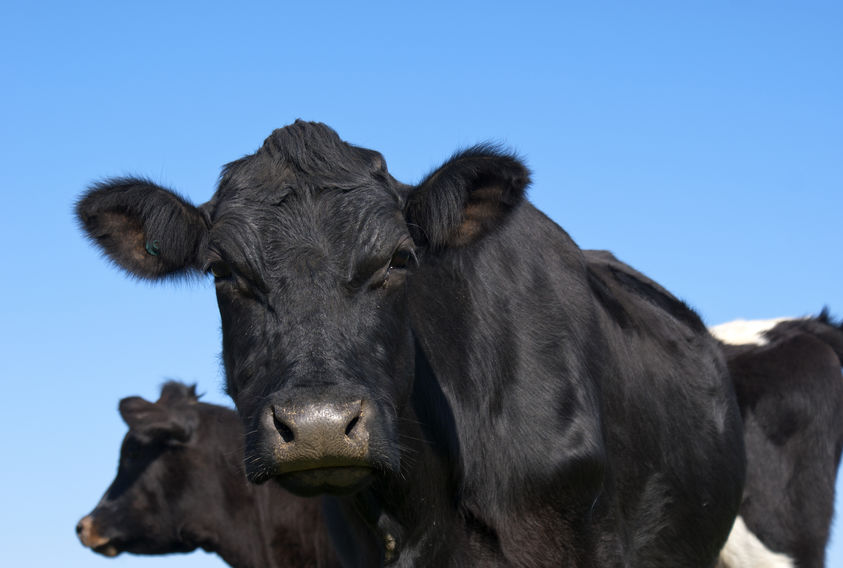 Prime cattle prices in the UK have seen a modest lift over the past week, although they are still markedly lower than this time last year, according to the latest analysis.

This reflects the position across the European Union where prices are trailing the levels of a year earlier, currently more than 7% lower in the major producing countries like Ireland, Germany and Spain. France, however, is only 0.5% lower than a year ago.

Nevertheless, the year-on-year fall is highest in the UK where prices are currently 12% lower when quoted in Euros.

However, over the past 10 days prime cattle prices have shown some recovery and while one week does not create a trend, history would suggest that cattle prices do climb at this time of year, according to Quality Meat Scotland (QMS).

Stuart Ashworth, QMS Director of Economics Services said: “The first indication of some strengthening in farmgate price has occurred some three weeks ahead of Easter.

“This may indicate some confidence in consumer demand for the Easter weekend, although other factors may, however, be starting to have an impact,” he said.

“In the past couple of weeks we have seen the balance in the market changing slowly. Throughputs at price-reporting abattoirs during March suggests that prime stock supplies are beginning to tighten as, although higher than a year ago, the degree of increase is much less than it was during February.”

He added: “As we move through April BCMS data suggests that prime cattle supplies are likely to continue to tighten slowly. Across Europe as a whole, the European Commission forecasts beef production to fall by just over 1% during 2019.”

Looking at the market earlier in the year, UK abattoirs handled 3% more prime cattle in February compared with a year earlier.

Furthermore, these cattle produced carcases that were typically 4kg, nearly 1%, heavier - significantly increasing the volume of beef on the market.

Both numbers and carcase weights increased in January but the increases in February have been much higher.

“Growth in slaughter numbers has, however, been almost entirely due to increased prime heifer slaughterings,” added Mr Ashworth.

Details of international trade recorded by Customs and Excise takes time to be brought up to date, but data for January indicates an increased volume of frozen beef being imported into the UK.

The overall result is that the net trade volumes arriving in the UK were, provisionally, slightly lower than in January 2018 but the increase in domestic production meant that, overall, there was slightly more beef on the home market.

With domestic supplies running ahead of year-earlier levels during February and the home retail customer being cautious, farmgate prices came under pressure.