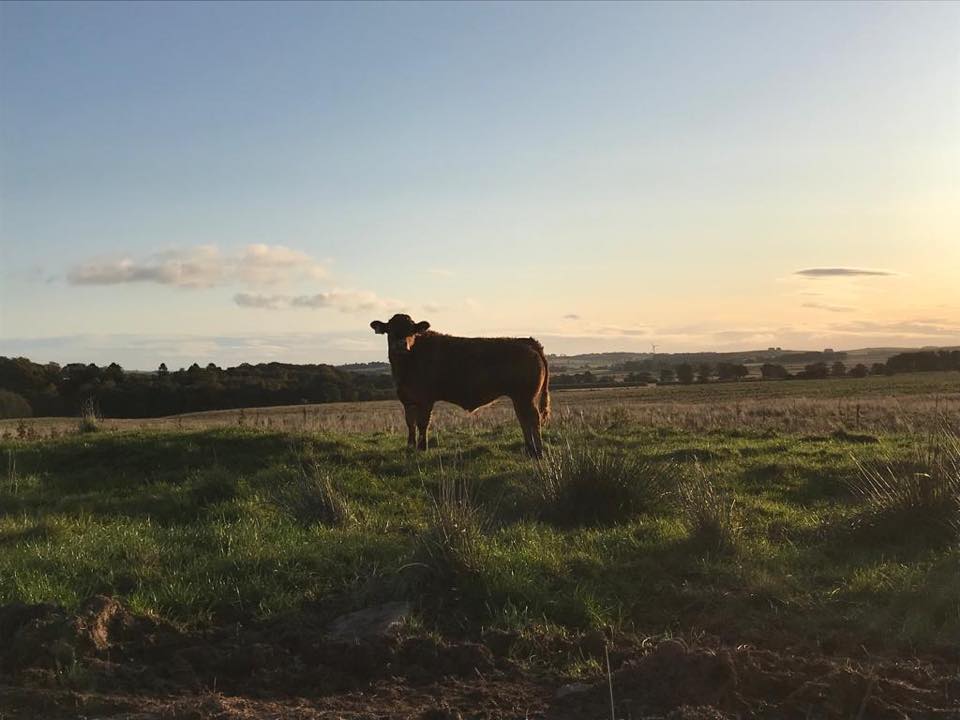 The beef enterprise comprises of 150 Simmental cross suckler cows which are bulled to the Charolais and Aberdeen-Angus (Photo: The Beef Box Company)

Producing quality assured Scotch beef to a high standard and utilising home-grown feeds is a system one Scottish farming family have been working successfully for years.

McEwan Farms is a family run business based at West Mains of Colliston, Angus and is home to 1000 acres of owned land and 1600 acres of contract farmed land nearby.

The family grows 700 acres of potatoes and 2000 acres of cereals including oilseed rape, spring barely, winter barley and wheat.

The beef enterprise comprises of 150 Simmental cross suckler cows which are bulled to the Charolais and Aberdeen-Angus.

All progeny is finished on farm, as well as an additional 1000 head of store cattle bought in each year from Stirling, Thainstone, Forfar and Dingwall auction marts.

Three generations are involved in the running of the business - grandfather William, his sons Graham and Gavin, and Graham’s three sons, Guthrie, Murray and Fraser.

It’s Fraser who has shown a real passion for the beef enterprise and he now buys in all of the family’s store cattle as well as establishing an additional market for selling their beef.

Keen to promote the agricultural industry to the general public, while making extra income from the farm, the young couple have enjoyed a successful 10 months in business and have been particularly busy since the pandemic.

“The agricultural industry has received a lot of bad press recently and the general public seem to have a lack of farming knowledge and understanding,” said Jodie, who was brought up on a beef and sheep farm. 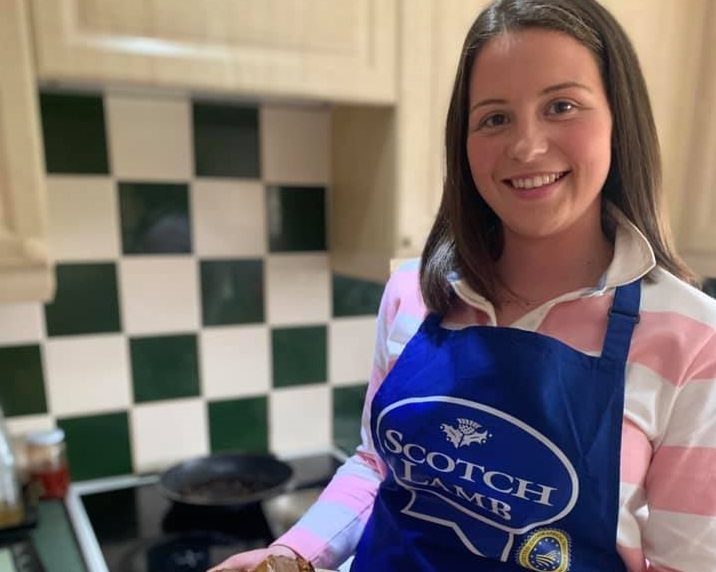 “Our new business is not only a diversification project but has also been set-up to make people realise where food comes from and give customers the chance to buy direct from the producer.”

Fraser buys in mainly continental store cattle, aged 16 to 24 months, with an aim to source well-grown cattle which already have frame and can be finished at 90 to 100 days.

“We have found that the Aberdeen-Angus steers are finishing just as good as the Charolais, if not better,” said Fraser, pointing out that the majority of meat is sold direct to ABP.

“Continental stots are taken to as close to 700kg as possible to maximise returns, but also ensuring overweight penalties are avoided, while the heifers are finished at 650-680kg.

“The Aberdeen-Angus cattle are selected lighter between 600-650kg for both stots and heifers, with all carcases achieving a 4L grade for fat cover.” 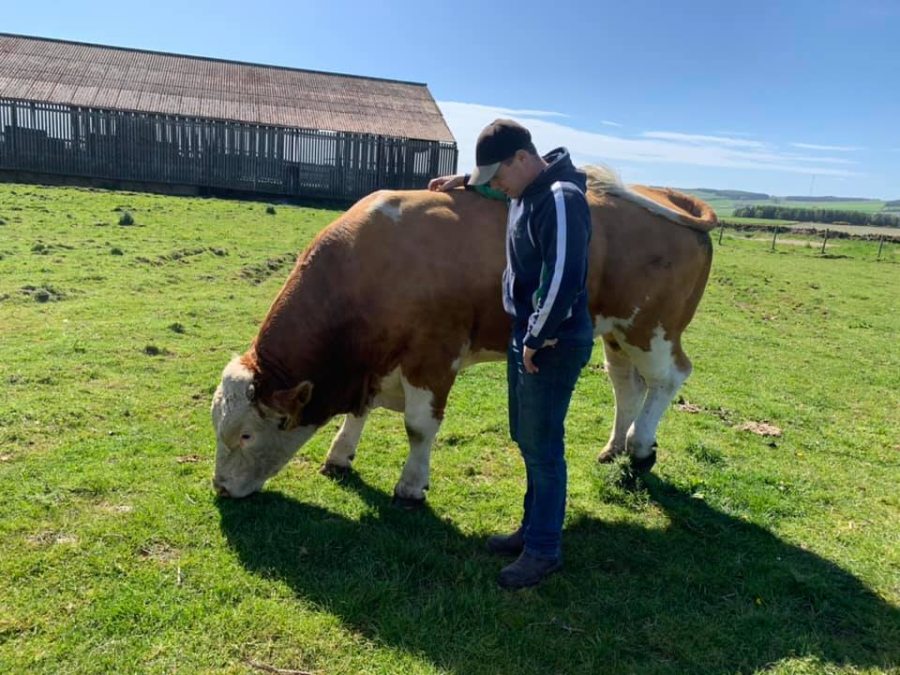 “We have tried finishing the cattle on grass before but it didn’t work for us as the cattle didn’t make enough profit per acre and were on the farm too long,” added Fraser.

Fortunately, the McEwan family has a regular supply of beef and Fraser and Jodie are able to select suitable cattle from home for butchering and selling on to customers.

With Jodie particularly keen on the sheep, the duo now have home reared Scotch Lamb available for sale.

They buy in store lambs for finishing and own a flock of Suffolk cross and Texel cross ewes which are tupped to the Texel.

During lockdown, Jodie has been busy doing cooking demonstrations on The Beef Box Company Facebook page which has encouraged followers to get involved and try out the Scotch Beef and Scotch Lamb recipes at home.