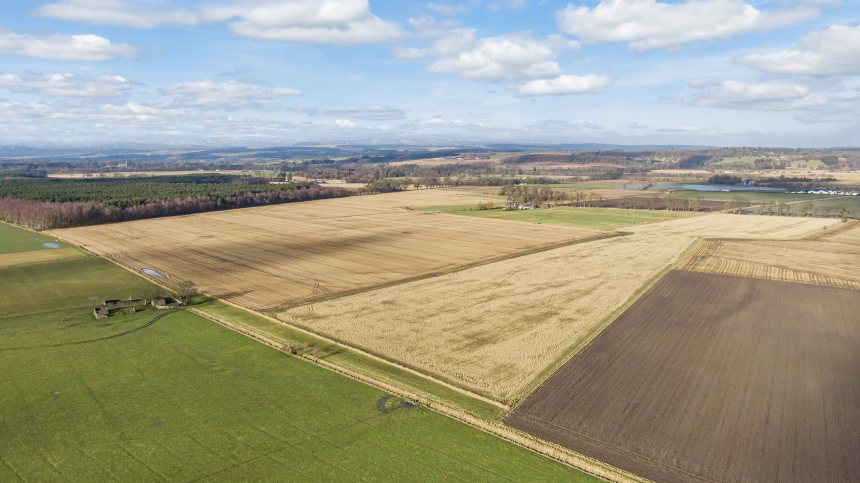 The land is suitable for a range of arable crops or fodder production (Photo: Galbraith)

Productive farmland that may appeal to existing farming businesses in Scotland's central belt is now on the market.

The 'well-managed' agricultural land, extending to around 133 acres (53.89 Ha), is situated at Dripend, Stirlingshire.

The predominantly flat land is suitable for a range of arable crops or fodder production.

It forms part of the well-known Carse of Stirling soil, which is traditionally well suited to the growth of fodder, such as Timothy Hay and a range of arable crops which are suited to heavier clay soils.

Estate agency Galbraith says the land could appeal to existing farms looking to expand their landholding without the need to buy infrastructure. 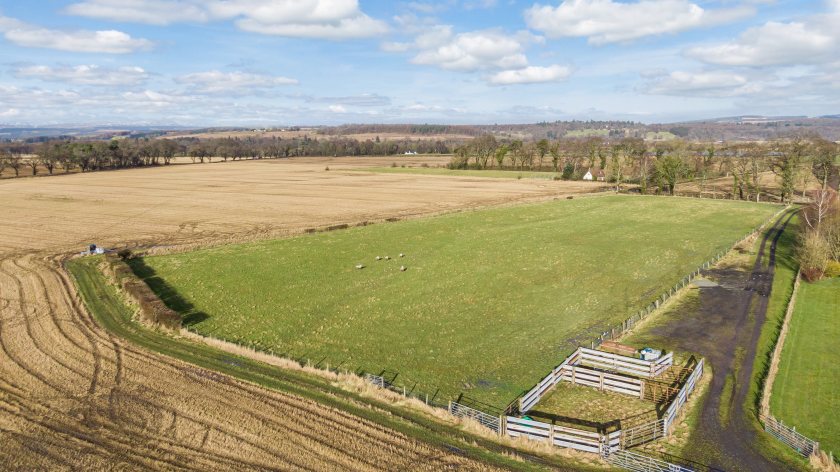 "It may also be of interest to investors looking to purchase the land as a long term investment, meanwhile generating rental income.

Alistair Christie of Galbraith, who is handling the sale, said: "The land has been well managed under the current ownership and is suitable for a range of arable crops or fodder production.

"The close proximity to the motorway network and agricultural services is an added advantage for the purchaser.”

A significant drainage programme has been undertaken by the current owners with a combination of plastic and gravel drainage systems having been installed. 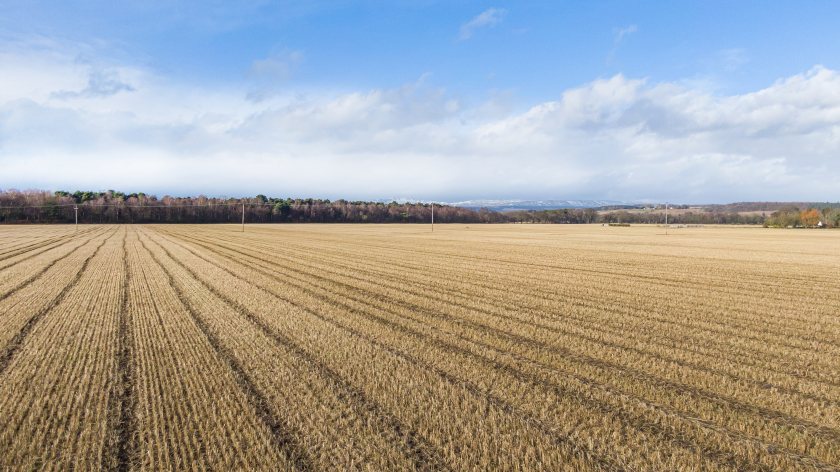 There is a useful set of livestock handling pens and a mains water supply for livestock watering or crop management.