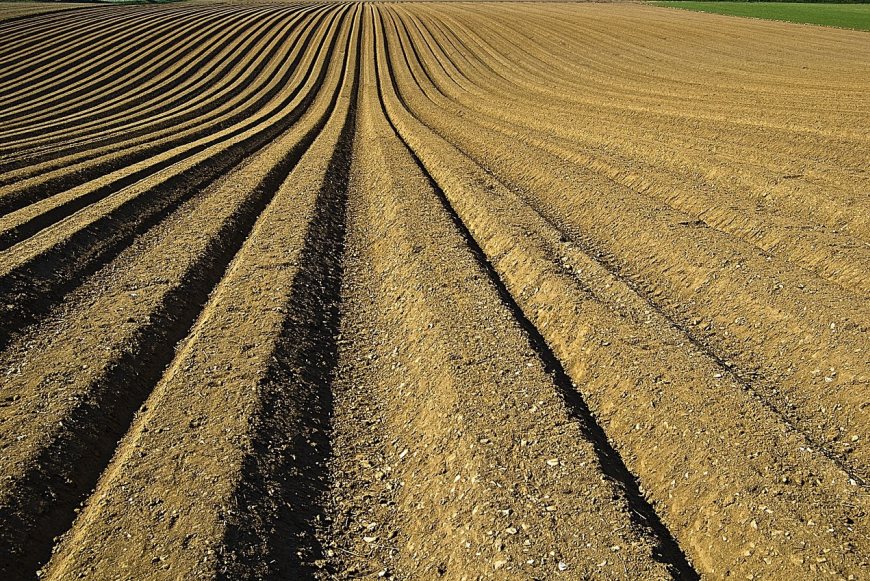 Undertaken by Scotland's Rural College (SRUC), the research aims to lock up substantial amounts of carbon from the atmosphere to tackle climate change.

With growing interest from companies seeking to offset their emissions, carbon markets are also set to provide farmers and landowners with substantial new income streams.

The first project will gather evidence for interventions to be integrated into a pilot UK Farm Soil Carbon Code, working with pilot farms in Gloucestershire.

Farmers in the county will collaborate with the Farming and Wildlife Advisory Group South-West (FWAG) and the Sustainable Soils Alliance.

It is estimated this could unlock up to £500m in annual revenues by 2030 for farmers and landowners adopting regenerative practices that lock up carbon from the atmosphere in soils.

The saltmarsh project, carried out in partnership with the RSPB, will develop the investment case of a pilot saltmarsh site.

This project is designed to attract investment from investors seeking financial returns with a social and environmental impact, alongside the strategic development of a new Code.

The research will be carried out by SRUC’s Thriving Natural Capital Challenge Centre, led by Professor of Rural Entrepreneurship Mark Reed.

He said: “Many farmers and investors are interested in land-based carbon projects, which it is estimated could generate revenues of up to £500m per year for the farming sector.

“While several companies are already offering carbon contracts to farmers, there is currently no standard against which claims can be verified and investors cannot make carbon offsetting or insetting claims based on the certificates that are generated.

“Although standards exist in the international voluntary carbon market, they are not well adapted to the size of farms in the UK and are prohibitively expensive."

Researchers at SRUC won a share of £300,000 in funding for the three projects.