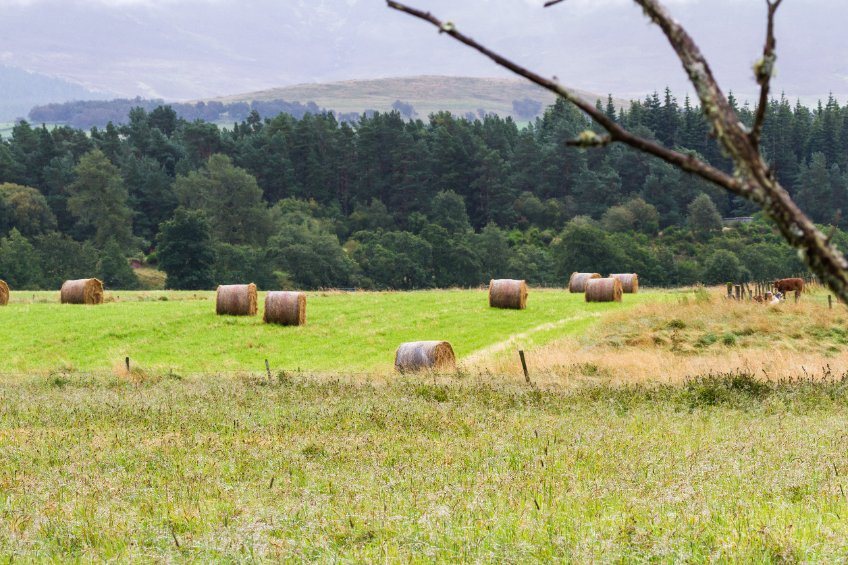 Proposals have been unveiled to change the way Scotland’s land is used and managed in order to ensure greater benefit to communities and the environment.

The Scottish government is seeking views on ambitious proposals for its new Land Reform Bill, which will be introduced by the end of 2023.

The Bill aims to address long-standing concerns about the highly concentrated pattern of land ownership in rural areas of Scotland.

Proposed measures include the introduction of a public interest test for transfers of large-scale landholdings, of over 3,000 hectares, and a new requirement for landowners to give prior notice to community bodies of their intention to sell.

A requirement on those seeking land-based subsidies to have the land registered in the Land Register is also being looked at, to ensure transparency around who benefits from public funding

In addition, the consultation asks questions about how to ensure communities benefit from future investment in Scotland’s natural capital, and that there is greater transparency around land and asset ownership.

Scotland's farming minister Mairi McAllan said: "We must continue to develop and implement land reform that addresses historical inequalities and at the same time, we must rise to changing social, environmental and economic issues in contemporary Scotland.

“I recognise, and am fully committed to tackling, the adverse effects of scale and concentration of landownership - and empowering communities in the process.

“I am also clear that while investment in Scotland’s natural capital is vital to tackle the climate and nature emergencies, we must ensure that our people and communities are not disadvantaged and indeed can benefit.

“Finally, we must continue to improve transparency of ownership of land in Scotland."

The Programme for Government and Bute House Agreement contained a commitment to introduce a Land Reform Bill by the end of 2023.

This Bill, and other measures being taken forward across the Scottish government, is based on a substantial body of work carried out by the Scottish Land Commission (SLC), including a major review of the Scale and Concentration of Land Ownership.

The proposals for the Bill are based on the SLC’s recommendations for legislation to tackle scale and concentration of land ownership.