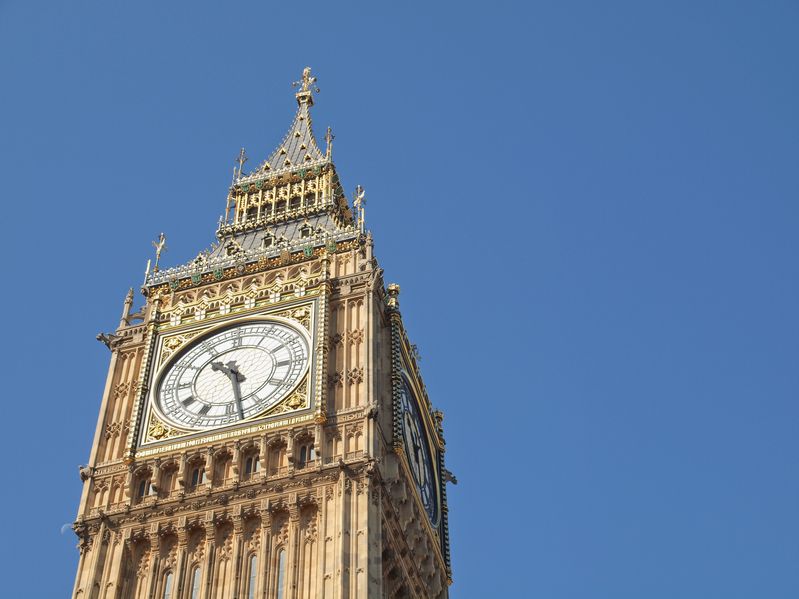 Prorogation of parliament has 'concertinaed' the timetable available for the development and implementation of new agriculture policy, an industry body says.

Parliament has officially been suspended for five weeks, with MPs not due back until 14 October.

The UK's Brexit timetable still remains shrouded in uncertainty and numerous farm bodies believe prorogation does not make it any easier to chart the way ahead.

The Tenant Farmers Association (TFA) says that a longer transition period will be needed before introducing any new agri policy.

Consultations in the works include Defra's “Health and Harmony” consultation from last year, which appears to have stalled.

Whilst the Welsh government has progressed its publication of the consultation “Sustainable Farming and Our Land”, there are doubts about how it will be able to have the necessary legislative cover in time to achieve its policy aspirations.

Meanwhile, the Agriculture Bill has been parked since completing its Committee Stage last autumn.

Defra Permanent Secretary, Tamara Finkelstein, told the Environment Food and Rural Affairs Select Committee on Monday (09 September) that officials planning the next phase of policy development would need to see a new Agriculture Bill receiving Royal Assent before summer 2020, if current plans are to be implemented.

The TFA says it is 'difficult' to see how the necessary legal architecture will be in place for a new policy framework any time soon.

TFA Chief Executive, George Dunn, said: “Whilst we have the Welsh consultation in play, we are still expecting a consultation from Defra on a range of topics, including the proposed new Environmental Land Management scheme, delinking and lump sum Basic Payment Scheme payments and plans for improving productivity.

“Officials have been keen to play down the scope and depth of this consultation which seems to underline the extent to which we are not ready to move forward into a new policy sphere.”

The group says that creating a new policy for agriculture and the farmed environment is a 'major undertaking which should not be taken lightly'.

Mr Dunn added: “Whilst I may be accused of merely supporting the status quo, history, with less significant change, tells me that there is a strong propensity for shambolic performance based on rushed preparations and late decision-making.

“We need the time and space to do this properly. It will be much better for us all if the new policy framework is introduced well rather than just quickly,” he said.