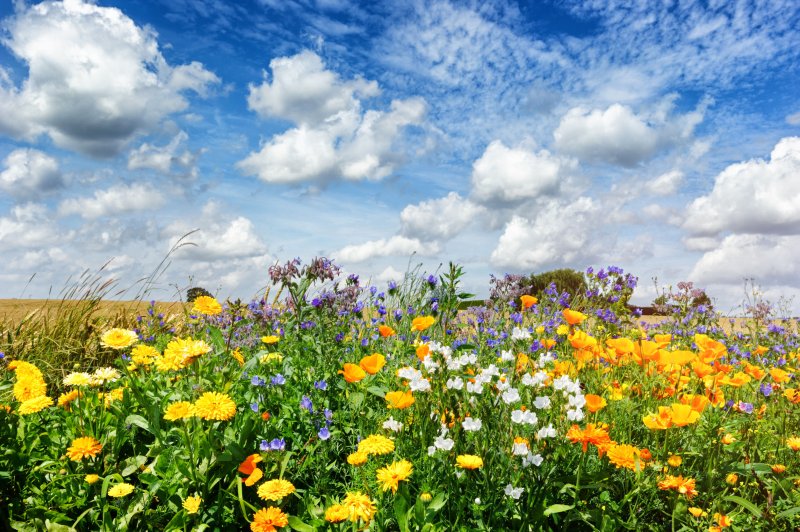 Farmers who have been offered a five-year ‘mirror’ agreement to replace an expiring Countryside Stewardship Agreement are being told to carefully consider all the pros and cons.

Many farmers with an agreement due to expire at the end of 2021 have received a letter inviting them to apply for a new five-year mirror agreement.

Previously, Defra had been offering one-year extensions as CSS agreements expired, as a way of keeping the land being managed environmentally without farmers needing to make a brand new CSS application.

However, Defra has now decided that offering longer mirror agreements, rather than annual extensions, would be simpler to administer.

The department said this would allow farmers to more easily transition to the Environmental Land Management (ELM) scheme when it became available.

Jonathan Armitage, head of farming at Strutt & Parker, said farmers had not been given long to make a decision, and careful consideration was now required on the way forward.

He said for those that were happy with their existing agreement, the mirror option was quick and easy: “However, on the downside farmers will only be offered the options they already have in place.

"Anyone wanting to take advantage of new capital items or woodland options, or who want to add or remove parcels or options from their agreement, will need to complete a new 2021 application.”

Mr Armitage said the key decision was whether a new CSS application would generate greater returns than a mirror agreement – both financially and environmentally.

“Historically, CSS agreements have not covered a large proportion of the farmed area of a farm, despite the terms and conditions being whole farm, so there may well be potential to improve what it offers.

However, he explained that this brought some additional costs and reductions in farming income, so careful consideration was required from farmers.

“It also needs to be remembered that CSS is a competitive scheme, so there is no guarantee that a new application will be accepted," Mr Armitage said.

"While most applications have been accepted in the past, if the number of applications rises this year there is a chance that not all will be successful.

"However, applicants can give themselves the best chance of securing a new agreement by picking a mix of options that include those which focus on the environmental priorities in their particular region.”

What are the pros of accepting a mirror agreement?

Strutt & Parker have issued tips and advice to farmers on accepting a mirror agreement:

• It’s quick and easy. The agreement will be based upon a farm’s existing options, so there is no need to think through what options to have and where to put them.

• Farmers can secure ongoing payments for the next five years without needing to make a new CSS application. CSS is a competitive scheme, so there is no guarantee that a new application will be accepted.

• Farmers will be able to terminate their agreement at the end of a calendar year, without penalty, if offered a place on the new ELM scheme.

What might be the cons of accepting a mirror agreement?

• Farmers will only be offered the options they already have in place. Anyone wanting to take advantage of new capital items or woodland options, or who want to add or remove parcels or options from their agreement, will need to complete a new 2021 application.

• Farmers are only being given 20 working days from the receipt of their invitation to respond to the Rural Payments Agency.