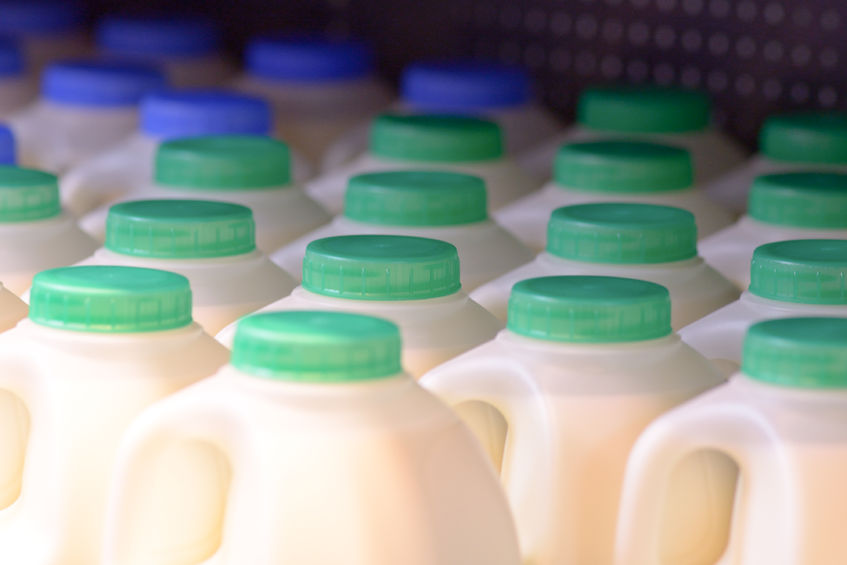 The dairy co-operative recently conducted a YouGov consumer survey which asked over 2,000 adults about food and climate change.

It shows that that three-quarters (76%) of consumers are concerned about climate change.

The survey, conducted in late March 2021, shows that 76% of UK adults are concerned about climate change in general.

Over one quarter (29%) take the impact on the environment into consideration when buying food, while 33% think that farming and the production of dairy significantly contributes to climate change.

And nearly half (46%) of UK adults think rearing of animals for meat consumption significantly contributes to climate change.

When it comes to dairy consumption, 94% said they purchased dairy products for themselves or others, although this figure declined to 78% in 18-24-year-olds.

The purchase of dairy products was highest in Northern Ireland (98%) and lowest in London (86%).

More than three-quarters of adults would most prefer to buy milk and dairy products guaranteed to come from cows that have access to pasture/the outdoors (78%).

Almost two-thirds (63%) said they are concerned about the welfare of dairy cows in the UK.

First Milk said its survey reinforced the message that UK consumers were concerned about climate change.

“We know that the UK farming sector takes its responsibilities seriously and has a good track record in terms of animal welfare, with a growing focus on environmental responsibility.

"But we all share the responsibility for communicating to consumers about the great work going on across the farming sector and highlighting the importance of the many initiatives that underline the positive benefits of UK farming and food."