Public encouraged to back this year's 24 Hours in Farming 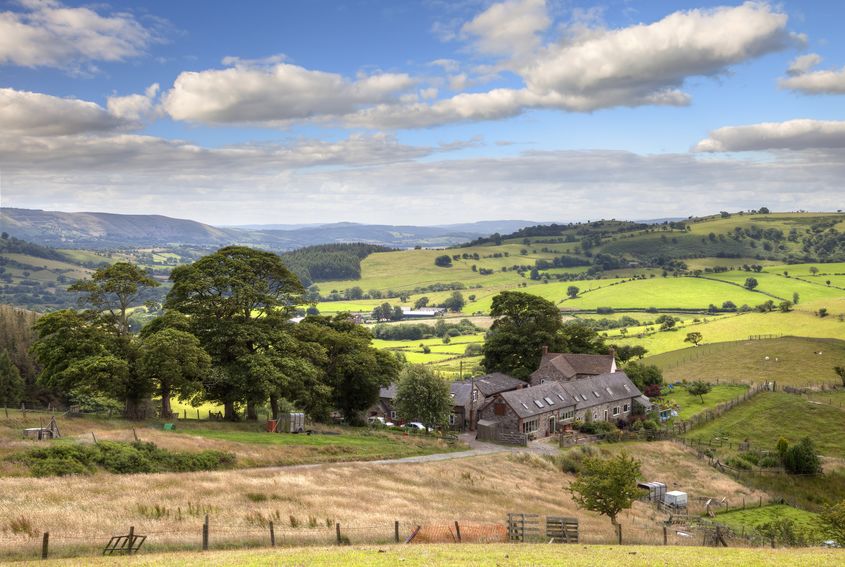 The public are being asked to pledge their support for British farmers by backing this year's 24 Hours in Farming social media initiative.

Now in its fourth year, the annual farming industry event will take place on 6 August at 5am to 5am the following day.

It comes as consumers have relied heavily on British farmers and food producers in the midst of the Covid-19 crisis.

Now the public are being asked to pledge their support by visiting 24HoursInFarming.co.uk and accessing free resources showing how they can get involved.

In 2019 the campaign reached an audience of more than 112m via Twitter, Facebook and Instagram and welcomed support from the prime minister, celebrity chefs, sporting stars and leading conservationists.

The event is presented by Farmers Guardian and Morrisons, and was created to champion British farming and share the work undertaken 24/7 to keep the nation fed.

Sophie Jenkinson, from the Morrisons agricultural team, highlighted that the retailer has sponsored the initiative for the last four years.

"It has also been a year full of unprecedented change around the world due to Covid-19," she said.

“British farming has rarely been so close to the centre of public attention in such a positive way.

"This year’s event is an opportunity to continue the positive conversation on farming with the public through virtually welcoming people into a world that we know and love.”

Ben Briggs, Farmers Guardian editor, added that public awareness of the role farmers play in feeding the nation has 'never been higher'.

“This year’s 24 Hours in Farming is such a fantastic opportunity for the farming community to harness that goodwill and give people an even deeper insight into what makes agriculture tick.

“Much of the wider public is curious about farming and how food is produced and this campaign promotes the great people, places and stories that all too often do not get the recognition they deserve.”