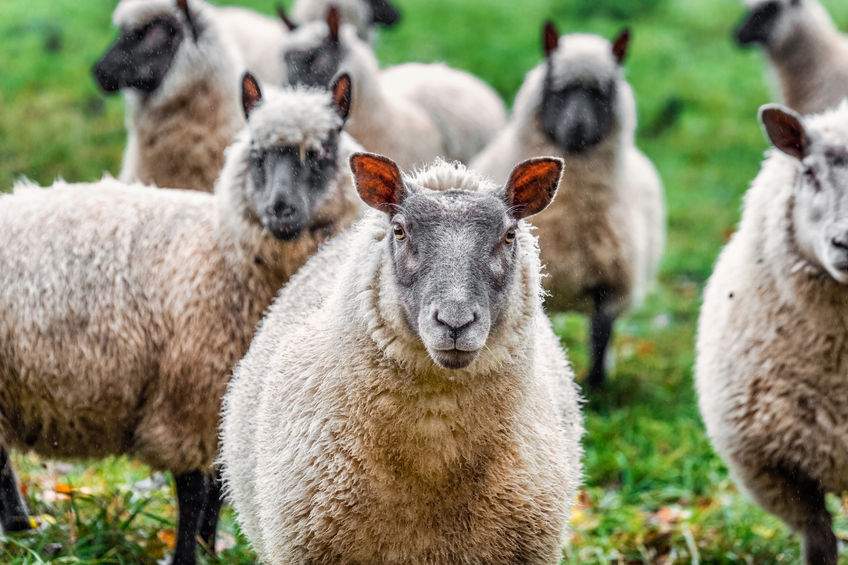 An overwhelming majority of the public are actively supporting the farming sector, according to the 2017 results of the 'Farmer Favourability' survey released today.

In the first of these annual NFU surveys since the UK’s vote to leave the EU, the farming union has said the findings 'powerfully demonstrate' the public’s strong recognition of British farming’s contribution to the country.

The NFU commissioned the survey from OnePoll. 2000 adults in England and Wales responded it.

The survey said that 68% of people have a favourable or very favourable view of British farming, and 90% think farming is important to the UK economy.

89% of respondents think it is important to have a productive farming industry.

The role farming plays in proving safe, traceable food through supply chains independently audited by assurance scheme like Red Tractor has also been recognised by the public.

64% trust British food more than the rest of the world, and 66% often or always specifically look for British food when shopping.

Government support post-Brexit for the sector is also something the public feels strongly about.

The survey said that 68% of the public feel that farmers should receive support to both produce food and look after the environment in equal measure.

Around three quarters of people agree that farmers should receive assistance towards protecting the environment and for dealing with climate change, investing in farm businesses for future generations and ensuring a fair standard of living for farmers.

NFU President Meurig Raymond said the results of the survey 'will make for welcome news' for the farming sector.

“It’s clear the public recognise the strategic importance of farming in feeding the country, looking after the countryside and contributing to the economy.

“Public support is vital to the British farming industry. It sends a strong message to the MPs and decision-makers who have a huge opportunity during Brexit negotiations to create a political environment where farming can really thrive.

“This support will be instrumental for the British farming sector in the coming months and years ahead.”