Public procurement of lamb 'will be essential' in no deal Brexit 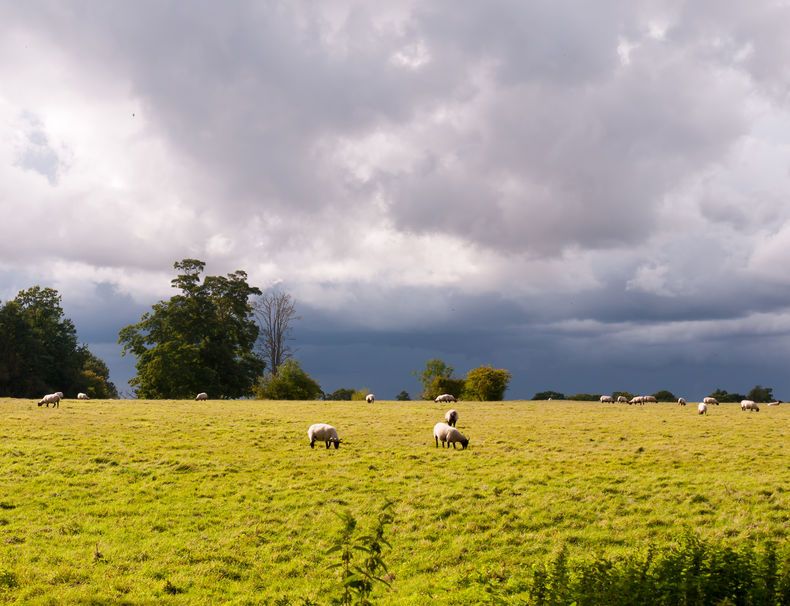 The long-term cold storage and guaranteed public procurement of lamb will be essential in ‘no deal’ Brexit, according to sheep farmers.

In response to the Government’s recent plethora of ‘technical notices’, the National Sheep Association (NSA) has expressed its concern at the "serious damage" a no deal scenario would cause the sheep sector, due to the volumes of lamb currently exported to the EU.

The organisation has now set out what steps need to be taken to enable the country to react to and survive such a period of volatility.

Phil Stocker, NSA Chief Executive said: “It would be highly damaging to the UK sheep sector if we ease the flow of imports, something the Government has suggested it would do to keep our manufacturing going, at the same time as the EU delays the approval of products destined for its side of the Channel.

“If we lose access for UK sheepmeat, even for a few months, and still allow imported lamb to come in, then our markets will quickly become flooded and prices will plummet, with farmers feeling the brunt of it.”

NSA believes the only option in that scenario would be to close the doors to sheepmeat imports and focus on getting UK production into the domestic market.

Mr Stocker added: “It would give us challenges with seasonality, as lamb production fluctuates at different points in the year but using public procurement markets such as our armed forces, schools and hospitals, and investing in long-term cold storage would allow us to make the most of what would otherwise be a catastrophe.”

NSA said getting the UK listed as a third country able to trade with the EU will be a "matter of urgency" in a no deal scenario.

But even then, sheepmeat exports into Europe will be affected by WTO terms and tariffs. Expecting wider world markets to absorb what currently goes to the EU in the short to medium term is "unrealistic", according to the sheep group.

NSA highlighted that the UK Government must offset tariff costs in order to allow trade to continue to function.

Mr Stocker said: “The Government says it would not pay the £40 billion ‘divorce bill’ if no deal is reached and it is not unreasonable to expect that money to be reinvested to enable industries to continue to operate.

“Food producing industries hardest hit by the failure to secure a deal should be prioritised, as output cannot be turned on and off like a tap. Ewes are already pregnant with the lambs we may not be able to sell next year; it is too late to stop that product needing a marketplace.

He added: “An immediate investment in building our domestic markets can be viewed as a very positive move and then, as trade allows, we can review rebuilding our exports and trading with other global partners.

“The UK is better placed to grow grass and raise sheep than most other nations around the globe and it would be a travesty if this traditional, yet sustainable and renewable industry was allowed to fall apart because of ill thought-through disruptions in trade.”