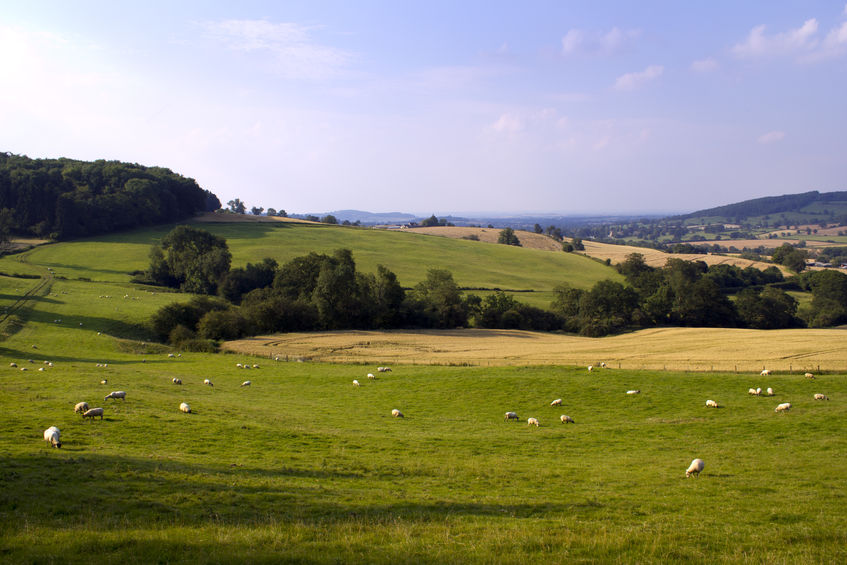 Trust in British farmers has seen a boost during the Covid-19 pandemic, as the public increasingly rely on the UK's 'hard working producers', according to a new study.

Consumers are more trusting toward the food and farming industry because of the pandemic, with farmers and retailers seeing the biggest rise.

Research by the European Institute of Innovation and Technology (EIT) said the ability of the industry to continue to stock shelves despite the crisis led to improved trust.

In the UK, food retailers, including big supermarkets, have also seen improvements to levels of public trust.

Participants said that the greater transparency about the way that the business was run, as well as fairness and increased quality of products, were crucially important to trust.

But Professor Richard Bennett, who leads the EIT Food-funded Grand Challenges project, said it was farmers who were 'at top step in the trust podium'.

He said farmers had "benefitted from the continued image of being hard working independent producers who face a lot of risks and particularly in the UK."

“Consumers are telling us that key aspects of that trust come from an ethical approach," Prof Bennett explained.

"Animal welfare, reducing food waste, fairness in pricing and honest labelling were seen as the key improvements that different parts of the sector should be focusing on.

"This shows that we as shoppers are wanting to see better and fairer standards of our food.”

He added: “Faced with what could have been a damaging period for the food industry, the way that different companies and parts of the system have managed to continue to deliver food to the shelves and peoples plates has done a lot to engender trust."

It comes as more people plan to buy from their local farm shop this Christmas as the pandemic forces a shift in the public's shopping habits.

NFU Mutual's research, published this week, reveals that one in four people have used farm shops or local producers more in 2020.