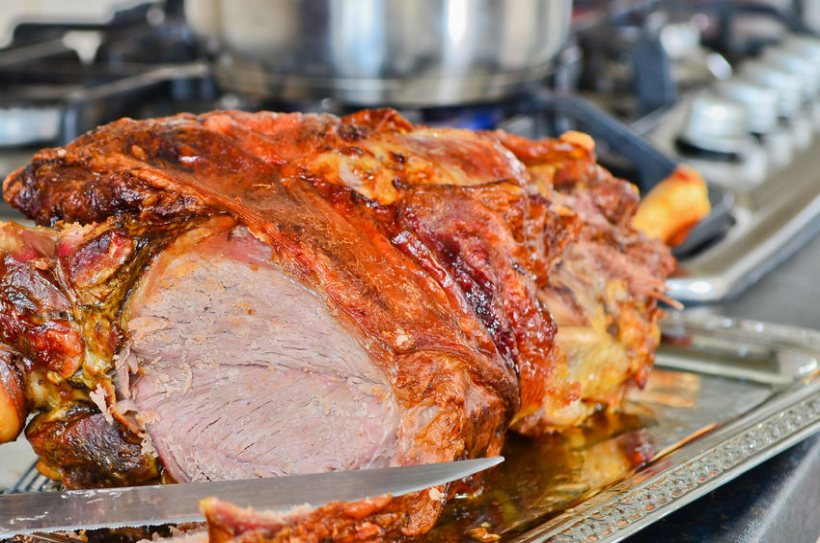 The British public are being encouraged to choose home-reared lamb as the Easter break approaches this weekend.

New season lamb is starting to become available on butchers' counters and supermarket shelves across the country.

And although big gatherings are still not allowed due to Covid restrictions, the recent easement to allow an outside social group of six people means there is plenty to celebrate.

Shoppers are also being urged to do their research ahead of the shopping trip to ensure they purchase the meat most suited to their tastes.

NSA chief executive Phil Stocker explained: “It is often assumed all lamb available in shops at this time of the year is new season – ‘spring’ lamb - but that is not the case.

"Old season lamb, also known as ‘hogget’, is meat from sheep at approximately one year old and is often richer in flavour and equally as delicious.

"In fact, many may find they prefer the fullness of flavour it can deliver.”

In addition to the age of sheep having an effect on its taste and texture, the different UK breeds and the environments they are reared in can contribute flavours of the meat.

This has recently been highlighted for traditional native breeds of sheep in the UK by the creation of the British Heritage Sheep scheme.

"The UK has great diversity in flavours of sheep meat - the British Heritage Sheep scheme will soon be launched to promote this," he added.

"Ask your butcher or farm shop about the breed of sheep, whether it’s lamb, hogget or mutton, and where it was reared.

"There’s a world of new tastes from old traditions to enjoy this Easter.”