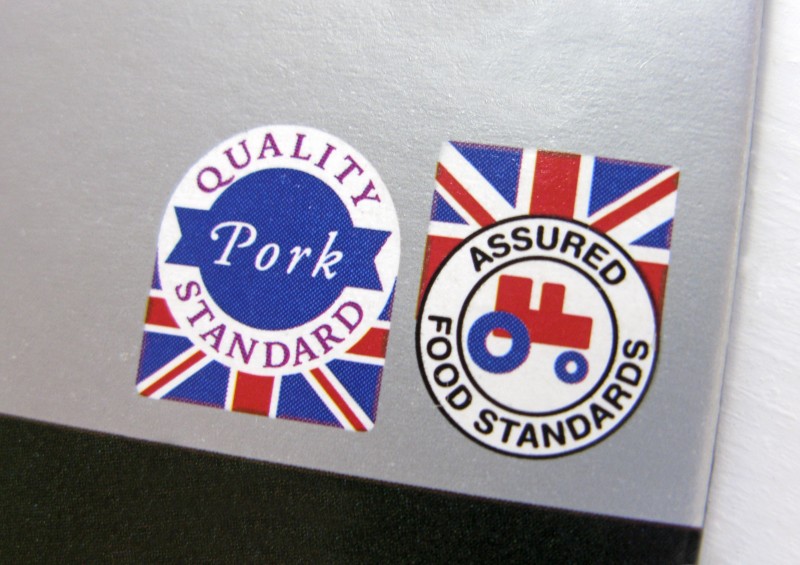 A #MakeitBritishPork campaign has been launched on social media (Photo: E M Welch/Shutterstock)

Pig producers have urged the public to buy British as plummeting prices for EU pork has started to attract cheaper imports into the UK.

The UK price has remained stable during the Covid-19 crisis - the Standard Pig Price (SPP) during the week ended 16 May stood at 164.34p/kg, compared with just over 163/kg in early March.

In the EU, however, meat plants have witnessed more coronavirus disruption and supply chains have found the transition from foodservice to retail harder than the UK.

The EU Reference Price stood at just below 144p/kg in the week ended 10 May, a substantial drop from a figure of 172p/kg in late-March.

This has resulted in an influx of cheap pork products into the UK from the likes of Spain, Germany and Belgium - particularly into London's Smithfield market, the group said.

NPA chief executive Zoe Davies explained that butchers, wholesalers and retailers may all be tempted to offer cheaper pork to consumers.

"Butchers, whose popularity has sky-rocketed, might be tempted by cheap pork that is coming in through wholesalers and switch from their usual British product," she said.

"Online meat wholesalers are doing a roaring trade offering great deals on social media. Supermarkets may also be tempted by the lower prices, although it is far easier to track and therefore challenge these changes."

Looking to encourage the public to buy local, the NPA has launched a #MakeitBritishPork campaign to spread the message on social media. Farmers have been encouraged to get involved.

Ms Davies added that 'there was no doubt' that some outlets would be tempted by the cheaper prices of pork imports on offer.

"We want to raise customer awareness, ask them to check the origin of what they are buying and ensure that it is British," she explained.

“At a time when there is a global shortage of protein, and great uncertainty in the marketplace, we expect the supply chain to back the British pig industry."